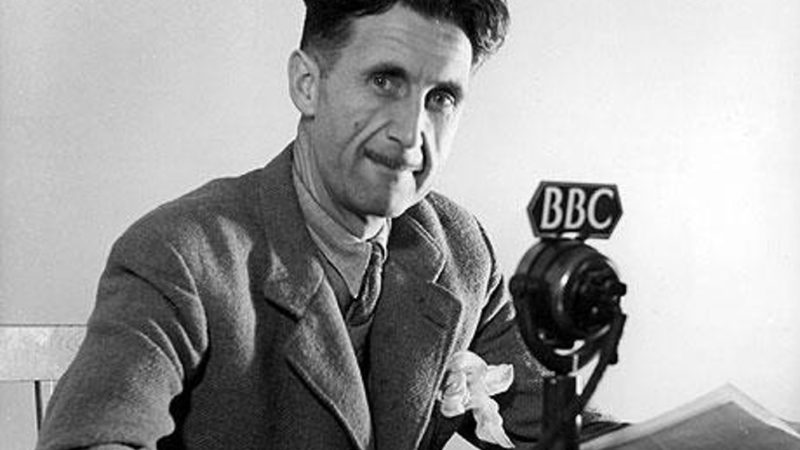 There’s an emerging consensus that the Labour party’s longstanding coalition between workers and middle class intellectuals is breaking down. Oxford professor Bo Rothstein says the ‘alliance between the industrial working class and what one might call the intellectual-cultural Left is over’.

Julian Coman at the Observer laments the division ‘between Labour and its own traditional supporters in the heartland towns of the Midlands and the north’. And Peter Ryley says the left ‘has lost its ability to speak for and to working class people’.

We need some historical perspective here. There has always been a tension on the Left between workers and the middle-class. This was forcefully expressed by George Orwell. Describing an Independent Labour Party meeting in London in The Road to Wigan Pier (1937), he wrote:

“Every person there, male and female, bore the worst stigmata of sniffish middle-class superiority. If a real working man, a miner dirty from the pit, for instance, had suddenly walked into their midst, they would have been embarrassed, angry, and disgusted; some, I should think, would have fled holding their noses.”

Just a few years later, however, a Labour government laden with superior middle-class types created the modern welfare state: the Wykehamist Stafford Cripps was even one of the vegetarians that Orwell so despised. And all subsequent Labour governments were well stocked with poshos.

Why then should the alliance be breaking down now? One reason is that the issues that have long divided workers and the well-meaning middle-class are more salient now – most obviously Brexit.

This perceived split might be exaggerated by a cartoonish stereotyping of the ‘white working class’ as insular xenophobes fleeing into the arms of Ukip – an image which ignores the fact that UKIP is the party of multi-millionaires such as Farage, Banks and Nuttall. (I assume Nuttall must be wealthy, given that he invented the internet and played for Real Madrid.)

A second reason is perhaps that the social distance between the classes – especially at the top of the Labour party– has increased because of the decline of unions and autodidacts.

The posh members of the 1945-51 government were daily reminded of their links to workers by their colleagues such as Bevin and Bevan. In recent years, the link has been weaker: yes, Blair had Prescott – but whereas Bevin and Bevan were respected and feared, there was always an element of patronization in the treatment of Prescott.

Perhaps linked to this is something else. Since the 1990s the middle-class superiority of which Orwell complained – which had been restrained by trades union power – has been unleashed. New Labour’s managerialism and embrace of bosses helped to alienate working people. And this continues to this day.

Julian Coman describes how Wigan residents are angry at the ‘top-down high-handed way’ a Labour council wants to destroy part of the green belt, and how working people feel ‘a sense of powerlessness’.

What we’re seeing in the UK might therefore be the same thing law professor Joan Williams describes in the US – workers’ resentment at professionals who ‘order them around every day’.

There is, however, a solution to this. Let’s go back to Orwell:

“To the ordinary working man, the sort you would meet in any pub on Saturday night, Socialism does not mean much more than better wages and shorter hours and nobody bossing you about.”

This is just what socialism should mean. Having ‘nobody boss you about’ is desirable in itself, as New Economics Foundation head Marc Stears argues. It is also economically efficient: worker democracy raises productivity.

And better wages is not a narrowly economistic demand. As political economy professor Ben Friedman has shown, it’s a necessary basis for greater tolerance and liberalism, and hence many of the things the middle-class Left rightly want.

What Labour needs, then, is a focus upon issues of control, not just in the workplace but more widely, and incomes. Whether it can do this is another matter.

Chris Dillow is an economist and author of The End of Politics. He blogs at Stumbling and Mumbling, where this article first appeared. Follow him on Twitter CJFDillow

See: Liberalism has been managerial and wrong on economics. What’s Left?

See: Is the ‘metropolitan elite’ a real thing?