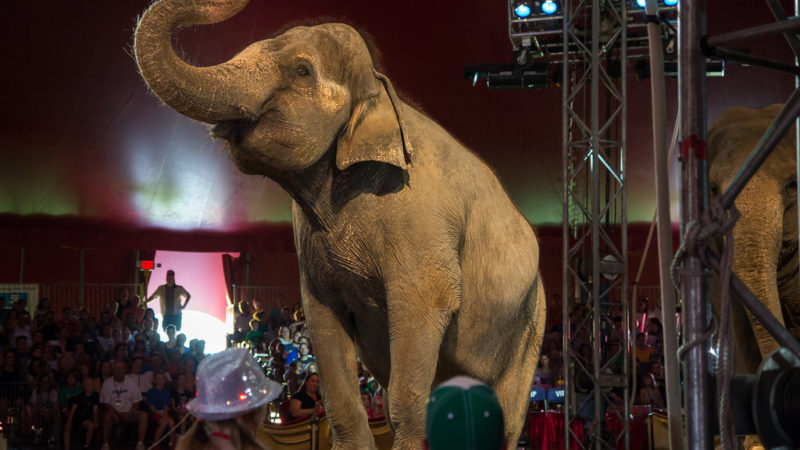 I’m astonished that, in 2017, we still allow majestic wild animals to be held in captivity for circuses. So I’m working with Animal Defenders International to support their cross-party campaign to end this practice once and for all.

The Conservatives pledged, in their 2015 manifesto, to ban the use of wild animals in circuses. So did the Green Party, and just about every other party in parliament.

But the government still hasn’t introduced legislation to make good their promise.

Even worse, backbench attempts to legislate for this ban have been repeatedly blocked by three Conservative MPs – Andrew Rosindell, Christopher Chope and Philip Davies.

Bills have been blocked 12 times – a massive waste of parliamentary time and a blocking of a manifesto promise, as well as an outrage against these wild animals.

If you needed any convincing about the barbarity of those MPs’ behaviour, Born Free International has put together a video of horrid mistreatment of circus animals:

The public back this ban. When the Scottish government consulted on its proposal to ban the practice, an overwhelming 96 per cent of respondents backed a ban.

Experts agree. The Welsh government consulted with 658 experts, who told them that the scientific evidence showed animals don’t ‘achieve their optimal welfare requirements’ in these circumstances. Stuffy language aside, they found the evidence clearly supported a ban.

Kevin Foster MP has another ban Bill on the books, up for its second reading on the 24th.

If Tory backbenchers manage to scupper it again, I will be there waiting. I’ve tabled an oral question for the 1st March, at which I intend to ask the government whether it will put the matter to rest once and for all and back this Bill.

They might say parliamentary time shouldn’t be wasted on ‘minor’ issues like this while they have Brexit to deal with, but the issue will keep coming back and using up Parliamentary time until they see it through.

Brexit could lead to a whole host of animal protections being weakened or strengthened. Lots will be up for grabs. What better way to signal that the government takes animal protection seriously?