Two graphs show how important the EU is for British trade 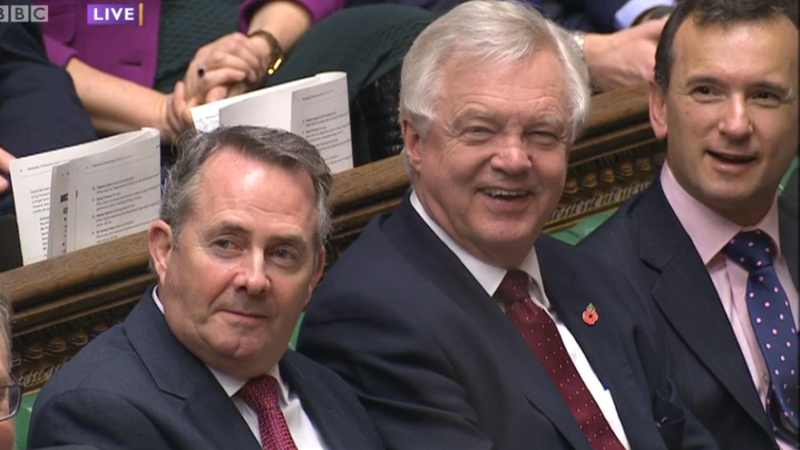 According to Boris Johnson, Brexit was about liberating Britain from the shackles of the European Union, freeing us to taste the sweet nectar of global trade.

Where might Bozza’s colleague, disgraced former Defence Secretary and alleged International Trade Secretary Liam Fox, scamper off to first, with his briefcase stuffed with fountain pens and parchment, to sign the holy grail of deals abroad?

As these two graphs from the Office for National Statistics show, the juiciest of all trade deals would undoubtedly be with, er, the European Union, which receives nearly half of all UK exports (47 per cent), and from which Britain imports more goods than the rest of the world combined (53 per cent).

Our top destinations for exports by country were the United States, with £96,425 million, and Germany with £48,501 million.

We’ll just have to hope the glorious new trade deals with the EU we’ve been promised by the government will be as good as the ones we already have.