Jennette Arnold AM says City Hall is leading the way 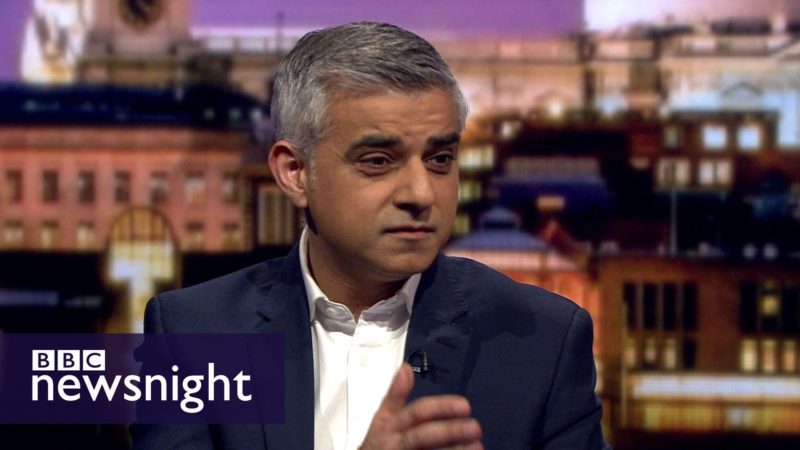 We recently had ‘Blue Monday’ – 16 January 2017 – supposedly the most depressing day of the year.

But there is another day in January that I find especially depressing. It’s called ‘Fat Cat Wednesday’ – the day some UK Chief Executives had already earned the equivalent of an average annual salary, £28,200.

Why should we worry?

The gap between the richest and the poorest is not a new phenomenon; but it is increasing and at an alarming rate. In 2010 the pay ratio of FTSE 100 CEOs to their employees was 89:1. By 2015 it had increased to 129:1. That in itself is staggering.

Consider then that in the same period, median earnings of top FTSE 100 directors increased by 47 per cent while workers’ wages rose on average by seven per cent and the unfairness is palpable.

Inequality breeds inequality. Evidence shows that the widening executive pay gap contributes to further inequality for women and BAME Londoners. Half of FTSE 100 companies do not have any BAME directors and less than ten per cent of directors are women. Typically those on low pay and working part-time tend to be women.

The government has acknowledged that the current system is not working and is consulting on reforms. Proposals included an ‘advisory role’ for worker representatives on remuneration committees and forcing companies to publish pay ratios.

Even assuming these happen (and there is some suggestion that the PM is having second thoughts) they do not go far enough.

What can we do in London?

In response to my question on this issue at Mayor’s Question Time last week, Sadiq Khan told the Assembly that he is introducing a Business Compact, working alongside the Economic Fairness Team, aimed at making London the best place to work and ensuring that all Londoners earn a decent wage.

Mayor Khan is already leading the way in terms of gender and BAME representation across his Deputy Mayors and the Mayor’s Business Advisory Board. Appointed to the Business Advisory Board was Jayne-Anne Gadhia, the CEO of Virgin Money, who headed a review into the representation of women in senior managerial positions in financial services last year.

The review resulted in the Woman in Finance Charter being adopted by over 90 companies. Another mayoral pledge to note is the commitment to ensuring the pay of senior executives is linked to delivery of these targets on gender diversity. This is more than warm words – this is real action.

Nothing is more symbolic of pay inequality than the Premier League. The huge salaries of footballers contrast starkly with those of support staff, many of who do not earn the London Living Wage.

The Mayor has demonstrated his determination to change this and encouraged London’s Premier League football clubs, including Arsenal in my constituency, to pay a fair day’s pay for a fair day’s work.

Despite increased efforts under the new mayoralty, there is still a long way to go to close the executive pay gap. Fairness must become the norm in business, not for just a handful of good employers. I want businesses to profit, grow and benefit London’s economy.

But I also want them to embrace a moral duty to pay a decent wage to all workers and share success among all employees. It will create a virtuous cycle of improved workforce motivation, increased productivity and in turn, more successful businesses.

We can only hope the positive example set by the London mayoralty and London Assembly will provoke the government and business to put forward their own ambitious agenda to help close the gap.