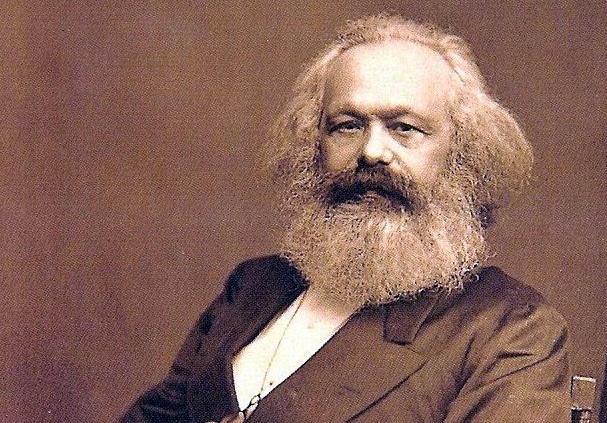 James Bloodworth makes an important point here which I fear that some of his interlocutors don’t fully appreciate. He writes:

..it is precisely the unwillingness on the part of liberals to acknowledge the challenges for the working class that migration brings…that is rendering the political climate gradually more inhospitable to those who want to find solutions that do not involve sealing off Britain’s borders.”

The error of which James (a former Left Foot Forward editor) accuses liberals here is in fact an old one. Liberals of both left and right have for decades been blind to the importance of class struggle. Marx spoke of the ‘hidden abode of production’ precisely because liberals did not want to leave ‘the realm of freedom, equality, property and Bentham’ to see what the labour process was really like.

Both Keynes and the neoclassicals effaced classical economists’ concern with the distribution of incomes between wages and profits. Classical liberals have long underplayed the importance and ubiquity of workplace coercion. And one of New Labour’s biggest failings was its managerialism and acquiescence in the growing wealth and power of the one per cent.

From this perspective, liberals who are reluctant to acknowledge immigration’s impact upon worker-employer relations are making the same mistake they always have.

Which poses the question. Given that James is right to say that spreadsheets and pious lectures haven’t assuaged workers’ concerns about the impact of immigration upon the balance of class power, how might we better address the problem?

First, we should note that immigration and globalization (pdf) are – at most – only one of many factors which are hurting lower-paid workers. Other forces include: austerity; power-biased technical change; the decline of trades unions; the productivity slowdown; financialization (pdf); and a meaner welfare state.

The answer to this set of problems is to increase workers’ bargaining power – which requires, among other things, policies such as stronger aggregate demand and greater redistribution.

Should immigration controls be part of this package? Perhaps not. Even if we grant that immigration is a problem for the low-paid, it doesn’t follow that closing borders will be a great help. The idea that remedies must resemble causes is a fallacy, of the sort that quack doctors in medieval times committed.

In fact, such controls would bring with them other problems:

– They’d require us to leave the single market which might well depress exports and hence incomes.

– In practice, tough immigration controls would bear upon soft targets such as students and innocent people which wouldn’t help workers.

– If we impose immigration controls, so will other European countries on British people. This will worsen our job prospects.

Quite simply, immigration controls cost money. Given that most people aren’t willing to pay to reduce immigration, it should therefore be possible to persuade some of them of the case for relatively open borders.

James is, I fear, right to say that the immigration debate has not been handled well by the left. But it need not be so.

5 Responses to “Class struggle is missing from liberals’ immigration stance”