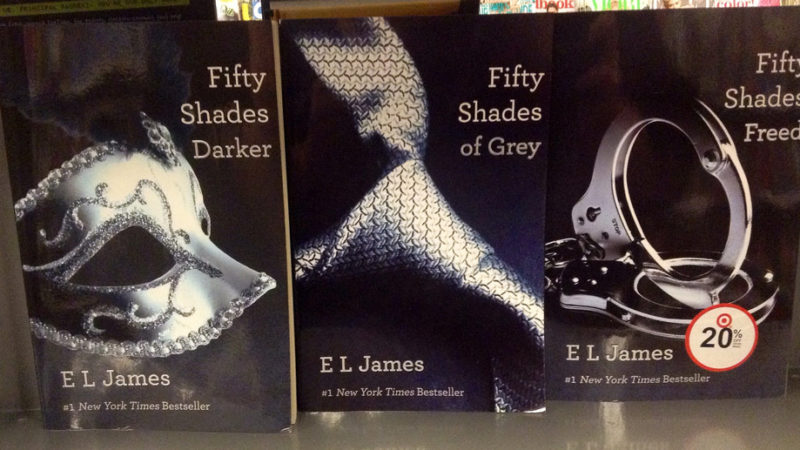 Penguin Random House – the publisher of top selling books such as Girl on a Train, Fifty Shades of Grey and Jamie Oliver’s cookbooks – has decided to terminate collective agreements and recognition with Unite and the NUJ.

This smacks of a return to the bad days of the early 1980s, when publishers de-recognised the print unions and the NUJ for little reason other than they could.

The RHP announcement follows IT giant Fujitsu’s decision to terminate its Information and Consultation committee, Fujitsu Voice, simply because it was working well and the I&C reps (many of them Unite members) were holding the company to account at meetings.

So much for Theresa May’s (now abandoned) idea to give workers a voice in their companies!

Penguin Random House says it decided to terminate its collective agreement with Unite and the NUJ after talks aimed at protecting staff redundancy terms broke down.

The company is the world’s biggest book publisher, formed after a merger between Penguin and the German-owned Random House four years ago.

Union members and workers acted with fury at the decision announced in an email to the workforce by CEO Tom Weldon. PRH is company where there have been excellent industrial relations and long-standing co-operation by journalists and professional publishing staff.

Many of the staff have long years of experience in the company and in publishing industry. No way could workers and members at PRH be described as ‘militants’.

The company says it will only de-recognise Unite and the NUJ at its London sites and maintain union recognition at the Frating, Grantham and Rugby sites.

“I have been responsible for representing members at the company for over 20 years and I cannot recall one single dispute.

This is the thin end of the wedge that could lead to further erosion of pay and terms and conditions for staff.

PRH will suffer enormous reputational damage if they plow ahead with these misguided plans.”

‘Many of Penguin Random House’s authors and readers will be disturbed to hear about this turn of events’, said Fiona Swarbrick, an NUJ national organiser.

“By de-recognising the NUJ and Unite, Penguin Random House has blatantly disregarded the views and wishes of its employees and has significantly damaged the good reputation of the business as being one which cares about people.”

Despite offering various compromises on the pension scheme and a proposal to take the matter to ACAS, Weldon has ignored every attempts to resolve the issue and turned down the ACAS talks proposal.

He said the company’s aim was to ensure ‘parity and equity for all London colleagues and ensure no groups of people are treated differently on account of where they are based or where they previously worked’.

He added: ‘I am sorry to say we have not been able to reach an agreement that achieves this, and as a result our formal relationship with Unite and NUJ in London has come to an end.’

One worker told the Guardian:

PRH workers have now begun to join Unite and the NUJ as our unions gear up for a campaign to reverse the decision and get back to harmonious working. A number of prominent authors have already expressed support.

Author, columnist and broadcaster Owen Jones, whose book The Establishment is published by Penguin, said:

“Penguin: please urgently reconsider this decision and give the workers – who make your company the huge success that it is – the rights and protections that they deserve.”

“If Penguin Random House is really planning to break existing agreements to reduce redundancy payments, especially at a time when the group is far from suffering financially, then this development is deeply disturbing.”

A high-profile children’s author, who wished to remain anonymous, said:

“We’d all like to imagine that publishers hold themselves to higher standards than banks and sweatshops, that they strive to represent the best philosophical values of society and treat their employees with respect.

When this no longer holds true, we are all poorer.”

‘We don’t know what is driving this’, Fiona Swarbrick of the NUJ said. ‘We have just settled pay negotiations and, as far as we know, no further redundancies are planned.

“Dropping this now is incredibly bad: it’s Christmas; this is the book trade; people are working incredibly hard because it is the busiest time of the year.”

They will also mount a high profile campaign in the media, politically, industrially and internationally.

See: Donald Trump’s attacks on unions are a betrayal of American workers