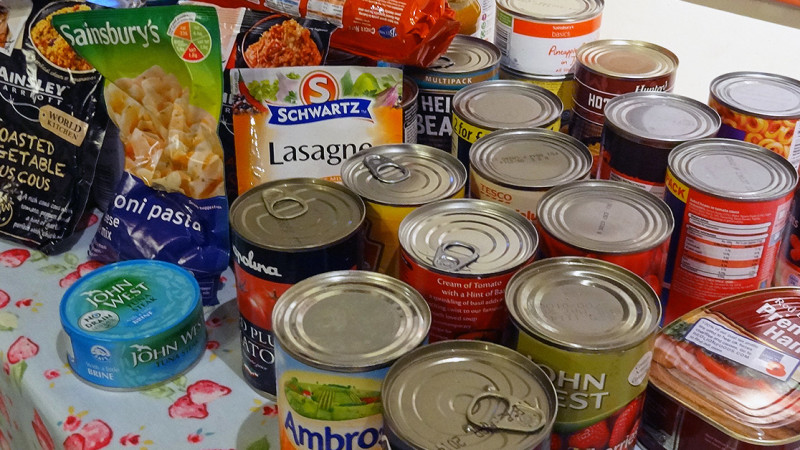 More than half a million emergency food parcels were handed out between April and September 2016, as the charity handing them out says Britain is heading for the greatest demand for foodbanks of any year on record.

The charity, which runs 400 foodbanks across the country, said the financial year of 2016/7 was on course to seeing the highest number of food parcels handed out in its twelve-year history.

Welfare changes and delays are to blame for the rise of foodbanks, the Trust said, accounting for 44 per cent of all referrals. A hotline for each foodbank’s nearest Job Centre Plus would help, it added.

“As the number of emergency food parcels provided to people by foodbanks rises once again, it’s clear that more can be done to get people back on their feet faster.

Many foodbanks now host independent welfare and debt advisers but they cannot solve all the issues.

To stop UK hunger we must make sure the welfare system works fairly and compassionately, stopping people getting to a point where they have no money to eat.”

“It feels like we could be seeing a new era at the DWP with a consultation on work capability assessments and willingness to engage in dialogue with charities working on the front line.

A telephone hotline could build on this and go a long way to improving foodbanks’ ability to help get people out of a crisis faster.”