The election of Trump is a nightmare for American workers 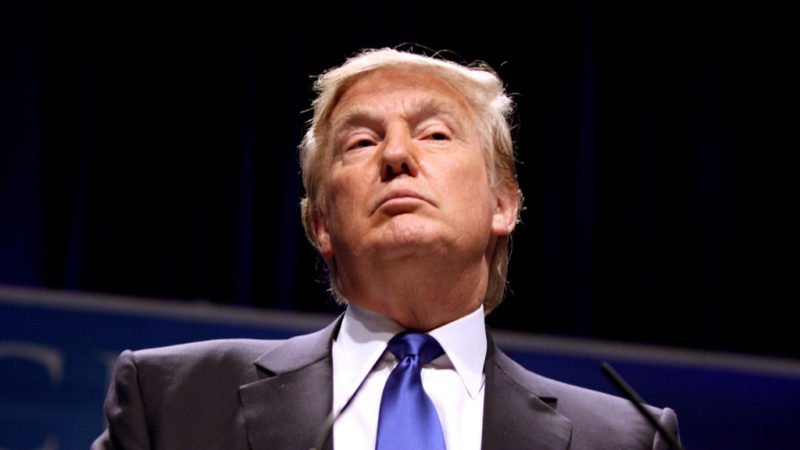 Unless you consider turkeys voting for Christmas a victory for turkeys, the election of Donald Trump is in no sense a ‘working class’ blow struck against ‘the elites’.

It’s easy to overlook the fact, given the media tendency to share the premises of right-wing populism, but a Trump presidency will be an unmitigated disaster for working class Americans.

‘Donald Trump is the worst candidate ever to run for President of the United States,’ said Bob Master, a labour organiser at the Communication Workers of America (CWA), speaking to me in New York ten days before the election.

‘Even though his appeal has been couched towards disgruntled, downwardly-mobile, white working class people, aside from the very shrewd position he’s taken on trade, all the stuff he talks about is terrible.

“He’s not for a minimum wage increase, he’s for right to work, he’s for massive tax cuts for the rich, he’s never walked on a picket line, he’s used undocumented labour to do construction on his own projects, he manufactures stuff in low wage centres overseas.”

Workers at the Service Employees International Union (SEIU), which runs the ‘Fight for $15’ campaign for a higher minimum wage, were of the same opinion when I interviewed members at the 32BJ local in Manhattan.

They didn’t see a potential Trump presidency as a victory for themselves — quite the contrary, and I’m inclined to take the word of those commercial workers (office cleaners) over the boasts of the Daily Mail and the Sun.

He concludes that, far from being ‘a threat to the establishment or the system’, ‘the wealthy and powerful will have more wealth and power when he’s done, not less.’

For more on Trump’s anti-labour policies, read this by John Nichols in The Nation.

Trump’s election was a victory of the powerful over the vulnerable. His team of Ayn Rand fanciers (Paul Ryan), Reaganite Christian fanatics (Mike Pence) and alt-right dirtbags (Stephen Bannon) will make that plain soon enough.

We shouldn’t echo the propaganda of Trump’s fellow travellers, who love ‘the working class’ when it’s bashing brown people (or voting conservative) but breathe fire when it goes on strike.

See: Andrew Marr’s softballs for Marine Le Pen were the real problem with his interview