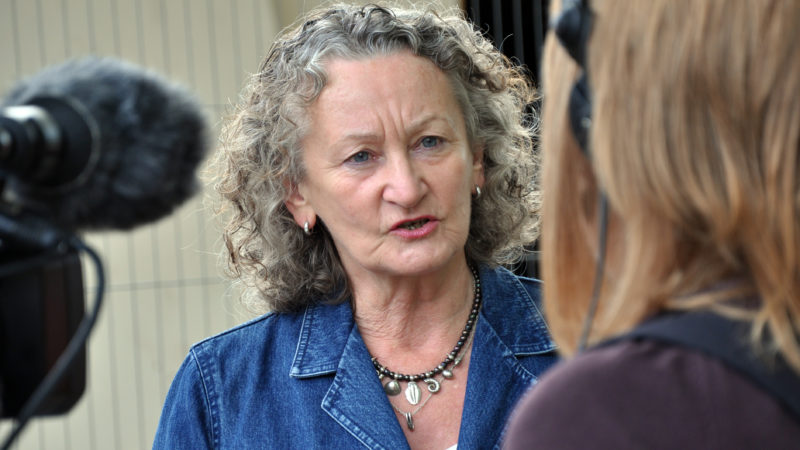 The Government’s anti-extremism strategy, called Prevent, should be reviewed, not only because many feel  it is ‘targeted at the practice of Islam’, but because it could also be used to target any of us who the police regard as ‘extremists’.

David Anderson QC, the outgoing chair of the Government’s Terror law watchdog, has called for Prevent to be reviewed and overhauled because many people, especially within the Muslim community, are refusing to co-operate with it. He is right when he says that:

“There is a strong feeling in Muslim communities that I visited that Prevent is, if not a spying programme, at least a programme that is targeted on them. In some cases, it is even felt it is targeted not just on Islamist terrorism or extremism, but at the practice of Islam.”

However, my worries go deeper than the current practise. As one of several elected Green Party politicians on the Met Police’s ‘domestic extremist’ database, I am well aware of how Government labels like ‘extremism’ and ‘radicalisation’ get stretched and reinterpreted by the police. Especially when the Government makes it clear that their definitions can include people who don’t advocate violence and have committed no crime.

The Met Police put journalists on their domestic extremism database and used undercover police to spy on campaigners who hadn’t committed any crimes. While the police have stepped back from running Prevent, they were instrumental in setting the tone of the strategy and none of the ‘consultations’ has so far shifted the strategy from that original blueprint.

There is academic evidence that the ‘conveyor belt’ idea, which underpins the Government’s approach to Prevent, is not a valid one. Academics argue that violent terrorists do not grow out of a culture of non-violent extremist ideas. If these academics are right, then we believe there are three ways in which Prevent could be counter-productive.

First, it could alienate people who have ‘extremist’ ideas but would be potential allies in the fight against violent extremism.

Secondly, it may hinder the development of the counter-narrative in classrooms and colleges as communities withdraw from discussions in those controlled spaces.

Finally, we believe the larger the number of people being monitored as ‘extremists’, the thinner the spread of Police resources becomes.

If there is a review then I would welcome any attempt to assess Prevent’s effectiveness. We should ask whether the emphasis in Prevent on linking violent and non-violent extremism is having a detrimental effect on the work of those trying to engage in their communities and develop a counter-narrative.

I believe the most significant barriers which the professionals and organisations are facing all stem from the way Prevent is being framed.

If we accept that counter-terrorism increasingly relies on information gathered from communities, and less on intelligence services at home and abroad, then we need to radically overhaul programmes like Prevent.

See also: Prevent isn’t perfect – but its critics should stick to the facts

2 Responses to “Overhaul Prevent – then communities can support counter-extremism”