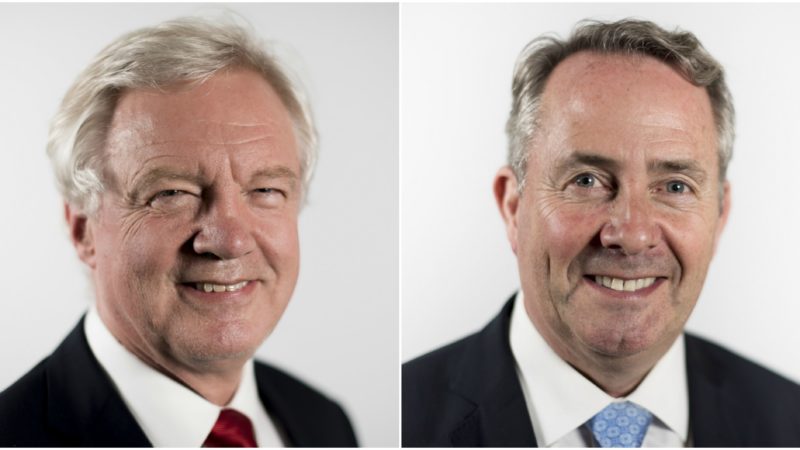 Brexit means Brexit, as the Prime Minister has told us. But does Brexit mean a hard Brexit, severing the UK’s access to the single market – as some prominent Brexiteers appear to be arguing?

Is this what the 52 per cent who voted Leave in the EU referendum were all voting for? How can anyone be sure when, as Christabel Cooper has written, that was not the question on the ballot paper.

What we do know is that economists have projected that leaving the single market would cost the UK four per cent of its GDP by 2030. Meanwhile, a third of Leave voters surveyed by YouGov said they did not want to see any reduction in EU immigration if that meant suffering any economic losses as a consequence.

Venture online, however, and you will soon encounter a hard core of Leavers who think they know exactly what voting Leave meant – and that in every case this meant a hard Brexit. These hard Brexiteers take their lead from Guido Fawkes, the right-wing political blog. Guido has found two interviews – one with David Cameron, the other with George Osborne – and spliced clips of them together with the headline: Brexit always meant leaving the single market.

Guido’s take on this is that:

Remarks by the then Prime Minister and Chancellor of the Exchequer are not nothing. But do they back up the claim that the result of the referendum in itself gives Theresa May a mandate to take Britain out of the single market? Hardly.

Let’s leave aside the fact that all that the cheerleaders for a hard Brexit have managed to dig up are just two passing mentions. Leave aside, too, the lack of anything in writing. The official government leaflet which went through everyone’s letterbox did not say that a hard Brexit was the only outcome that would flow from a Leave vote.

It also pointed to alternatives like the Norway model, which would entail remaining within the single market – albeit making it clear this would still be thoroughly disadvantageous compared to the status quo.

But for the Brexiteers, it’s only what their opponents have said that counts.

It’s a curious approach to politics. According to this theory, when Neil Kinnock gave his famous ‘I warn you‘ speech on the eve of the 1983 general election, it was he who provided Margaret Thatcher with a mandate to disadvantage young people, the elderly, and those who needed the NHS.

Or when the Conservatives aired their infamous ‘New Labour, New Danger‘ party political broadcast in 1996, it was they who gave Tony Blair a mandate to introduce ‘new taxes, new job losses, new strikes, new mortgage rises, new lighter sentences, and the break up of the United Kingdom.’

Why adopt such a contorted approach to claiming a political mandate?

A peek at the Vote Leave website may provide a few clues. After all, when you recall Boris Johnson, Michael Gove, and Gisela Stuart’s joint statement – that if Britain leaves the EU, the ‘NHS will be stronger, class sizes smaller and taxes lower. We’ll have more money to spend on our priorities, wages will be higher and fuel bills will be lower’ – you begin to realise why the Brexiteers may be keen to deflect attention from their own promises.

As for the Leave campaign’s position on the single market, Vote Leave published a speech by Boris Johnson on 9 May, in which he contrasted being ‘subject to the Single Market law-making machine’ with ‘having free trade [i.e. tariff-free] access to the territory covered by the Single Market’.

Johnson suggested that the economic advantages of being a member of the single market, rather than simply having access to it, were very hard to detect. His implication was clear: tariff-free trade with the single market could continue post-Brexit, and that the UK would not suffer economically.

There was no mention of hard Brexit.

Richard Douglas is a PhD student in the Politics Department at Goldsmiths, University of London. He has written for a number of publications, including Renewal, Open Democracy, and Political Quarterly