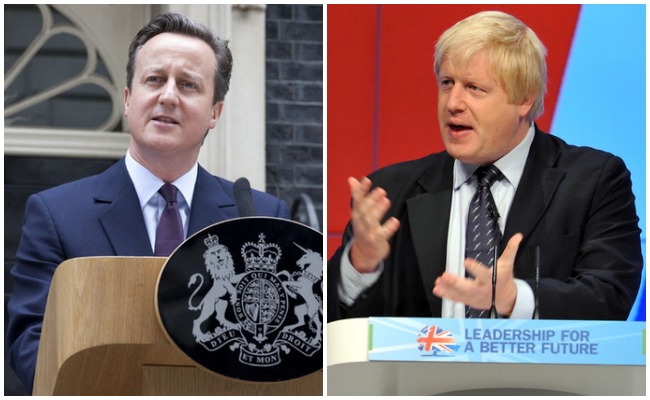 Whatever your views on the result of the EU referendum, few would say it was a model of how to put a decision to the public.

The Electoral Reform Society (ERS) has found ‘glaring democratic deficiencies’ in the way the referendum was held, in particular:

‘This report shows without a shadow of a doubt just how dire the EU referendum debate really was. There were glaring democratic deficiencies in the run-up to the vote, with the public feeling totally ill-informed.’

The ERS suggests ten key changes to improve any future referendums to address these problems:

The ERS report also calls for a ‘root and branch’ inquiry into how the UK should hold referendums, which would consider these ten ideas.

‘It’s time for a root and branch review of referendums, learning the lessons of the EU campaign to make sure the mistakes that were made in terms of regulation, tone and conduct are never repeated.

Let’s make sure that future referendums guarantee the lively and well-informed discussion that voters deserve.’

See: Farage and Le Pen must not claim Brexit as their victory, says Lib Dem leader