Project is 'very poor value for money' and we should use renewable energy instead, say members 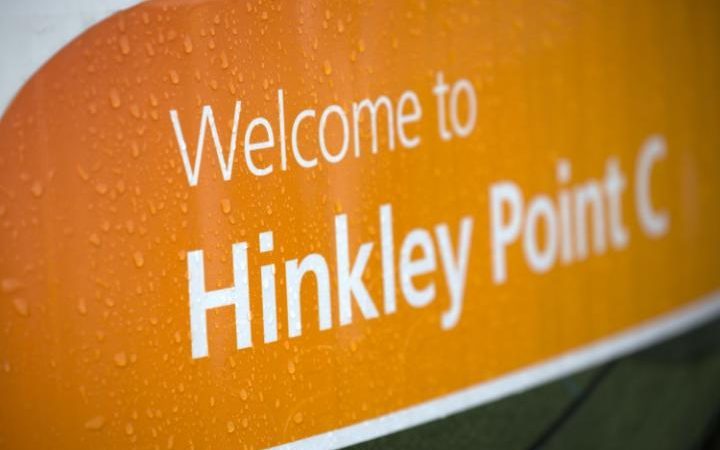 The party agreed this morning that the new £18 billion plant in Somerset was ‘very poor value for money’ for consumers and proposed renewable energy instead.

The motion also noted that similar nuclear plants in France and Finland are both ‘years behind schedule and significantly over budget’.

‘Conference believes that construction of a new nuclear station at Hinkley Point is both entirely dependent on public subsidy and represents very poor value for money for UK consumers, and that therefore it should be opposed.

Conference calls for a UK energy strategy resting on investments in energy efficiency, renewable energy, storage and interconnection with European grids, thereby providing energy security, an end to fuel poverty and the reduction of greenhouse gas emissions at the same time as creating jobs, exports and prosperity.’

The Hinkley expansion was delayed in July amid funding concerns, but Theresa May green-lit the project last week with ‘new safeguards’ to curb national security threats from stakeholder China.

The Prime Minister’s decision was welcomed by trade unions Unite, GMB, UCATT and the Trades Union Congress for creating ‘thousands of skilled jobs’ and 500 apprenticeships.