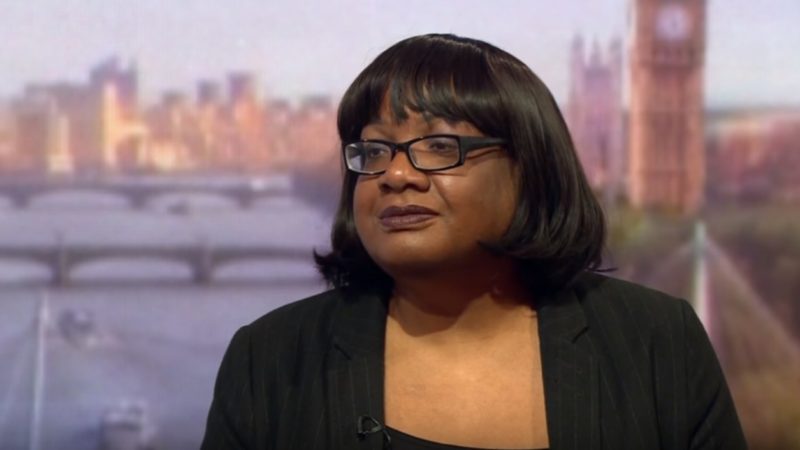 Nothing is more important for the Labour Party than winning the next general election.

But to do this, Labour needs to do two things, not only oppose Tory ideologically-driven cuts, but also to set out an attractive alternative to improve peoples’ standard of living.

It is for this reason that we must be both a firmly anti-austerity and pro-investment party, with a leader who has a clear record of standing up not standing by, and can win the public’s trust.

Now more than ever, Labour needs to fight to protect our public services and stand up for the majority of people in the face of the Conservatives’ ideologically driven offensive.

Austerity continues to decimate our vulnerable communities, with the worst effects of cuts to public services and reforms to welfare still to come for many, especially with the choppy economic waters ahead following the EU referendum result.

To give just one example of the lack of security in austerity Britain, a recent report from Shelter showed that one in three families in England could not pay their rent or mortgage for more than a month if they lost their job.

But it is not just those on low incomes being hit. Across the country each household lost £1,127 on average under the last government just through tax and benefit changes.

Real wages fell for seven years — and the decline only technically stopped because inflation dropped even lower than wages. The Tories’ age of austerity has ushered in a boom in low-paid, insecure jobs with few or zero guaranteed hours.

Today six million working people are paid less than the living wage and poverty among those in work is at a record high.

At the same time the wealth of the richest 1,000 people in Britain has doubled since the financial crash. Measures such as cutting the top rate of income tax have given the lie to the notion that the government is somehow cash-strapped.

Indeed, we live in the most unequal country in the EU. The growth in inequality here is of such a scale that it is helping to drive increasing inequality across Europe as a whole. It is utterly staggering.

And yet it’s a fact which probably many of my constituents, for example, are somehow not surprised at.

Here in our capital city gleaming glass towers overlook some of the most deprived areas of the country. Social and affordable homes are sacrificed for flats and houses which only the wealthiest can afford.

Despite the increase in inequality — and accompanying rise in poverty — much of the media and mainstream political parties had kept saying — in Thatcher’s infamous phrase — “there is no alternative.”

But this all changed with Jeremy Corbyn’s successful leadership campaign last summer.

After our failure in the last election on an ‘austerity lite’ platform, under Jeremy Corbyn’s leadership since last September we have been transformed into a clear anti-austerity, pro-investment, party.

For the first time, our leadership team, including Shadow Chancellor John McDonnell, have made it absolutely clear that austerity is a political, ideological project, not an economic necessity.

This has started to shift the political framework of debate in Britain, as has been shown by the nature of Owen Smith’s leadership campaign, where he has admitted it was wrong for the temporary party leadership – including all the other leadership candidates than Jeremy – at the time to abstain on the Tories’ destructive Welfare Biil.

In the time Jeremy has been party leader, Labour has forced government U-turns and defeats on over 20 issues, including the proposed cuts to tax credits and personal independence payments.

And our stance has seen us make step forwards electorally – Labour has won all the recent mayoral contests. In May, our national share of the vote – the most important indicator – was up. At the 2015 general election, we were nearly seven points behind. In May, we were a point ahead.

Under Jeremy’s leadership, we have put back on the political agenda that Britain needs a proper industrial strategy which invests in the industries and technologies of the future.

Now to move forward, Labour needs a clear plan to stand up for the interests of the majority and defend their living standards from the cuts. It should clearly oppose the assault on civil liberties and human rights that this government wants to inflict.

And Labour needs to embrace Britain’s rich diversity and extol its economic, social and cultural benefits.

Jeremy Corbyn clearly understands that our relationship to the economy, the environment and our political system needs to be radically transformed.

That is why his ten pledges to rebuild and transform Britain provide the policy platform and vision for us to do this, defend our communities as an effective opposition, build the momentum for a Labour win in the next General Election, and then transform Britain into a fair, more equal and democratic society where no-one and nowhere is left behind.