The referendum will be a big setback for the left, unless it finds creative responses 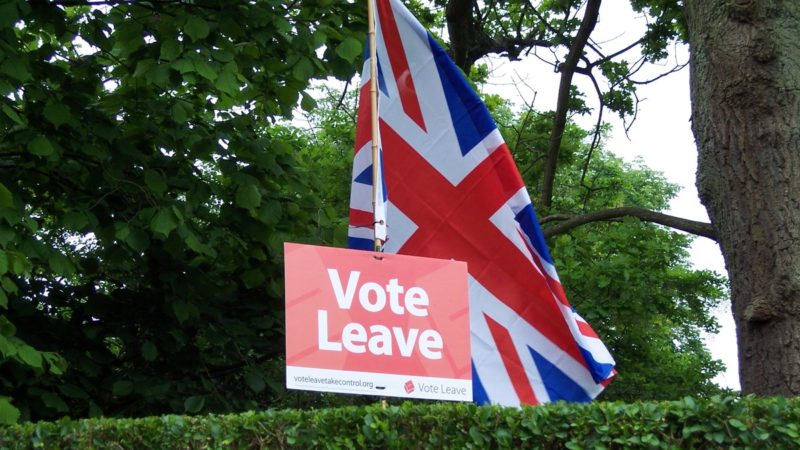 The loss of the referendum is likely to be a big setback for Green and left voices in England and Wales – unless creative ways of responding to it are found. In this piece, we explore what they could be.

1.  As many now recognise, there is now a crying need for a ‘Progressive Pact‘ to bring together those determined not to allow Brexit to entrench the power of the Right.

At the think-tank Green House, we will be asking questions of both Green and Labour leadership candidates in the coming weeks to assess whether they are willing to see the writing on the wall and sign up to negotiations for such a pact.

2.  Leave’s most successful slogan was ‘Take back control’. We ought to call this bluff, and get serious about really taking back control. This would mean PR, Lords reform, economic democracy, real devolution within England, and much more.

3.  We should get on the front foot in seeking a new deal for the UK with Europe — something like what Norway has but bargaining for some movement of labour restrictions in return for some loss of single market access.

Any forces on the Left/Green wings of politics who continue to deny that most people in Britain are determined to end EU open-door migration policies are consigning themselves to the dustbin of history.

4.  A bold possibility, depending partly on the response to Brexit in other countries, would be to Reinvent Europe – including shrinking the single currency area – with the aim of the UK going back into a reformed EU in due course (into a non-Eurozone ‘outer circle’). Such a possibility should now be actively considered.

5.  There must be protection for the rights of EU citizens currently living in the UK, rather than leaving them in uncertainty until negotiations are concluded in over two years time.

However, it is also absolutely essential that we understand the concern with immigration, that we don’t abuse all Leavers as ‘racists’ and that we accept withdrawal from unrestricted free movement of labour.

6.  It is time to promote a positive version of anti-globalisation: against unrestricted rule of the market, and for greater localisation. It’s time to make protecting things a clean word, a good word, again.

It’s time for protectionism to go progressive. Brexit may provide an unexpected opportunity for this, because the UK’s trade relations will have to be renegotiated.

As part of this, the UK should refuse to accept anything on the lines of the proposed TTIP trade deal.

7.  It’s time for global governance for planetary boundaries, tackling global environmental issues that know no frontiers, issues such as dangerous climate change and biodiversity loss, through stronger global arrangements, and with the Bretton Woods economic institutions (World Bank, IMF, WTO) integrated into UN system rather than operating separately outside – and frequently undermining – it.

8.  While new negotiations with the EU are taking place, Parliament should retain EU environmental & social protections in UK law. Crucial examples here are the Precautionary Principle and the Habitats Directive.

Moreover, it is crucial that we don’t make the mistake of keeping as part of UK law, without modification, flawed EU directives.

9.  The referendum only resolves one issue: We must resist at every turn the assumption being made in some quarters that The Right and anti-green forces now have any sort of general mandate.

10. The referendum campaign showed the British media at its worst, and demonstrated how hateful rhetoric can flourish in such a dreadful environment. We believe there is a need for media reform.

One concrete way to provide the groundwork for a progressive pact would be for Labour, LibDems, Greens, SNP and Plaid to sign up to strong and similar proposals for media reform in this country.

These ten lessons and ten action points together provide a way for progressives to step on to the front foot, rather than staying in defence mode.

Rupert Read is a former Norwich Green Party Councillor, and stood for the Green Party in Cambridge in 2015. He chairs Green House.