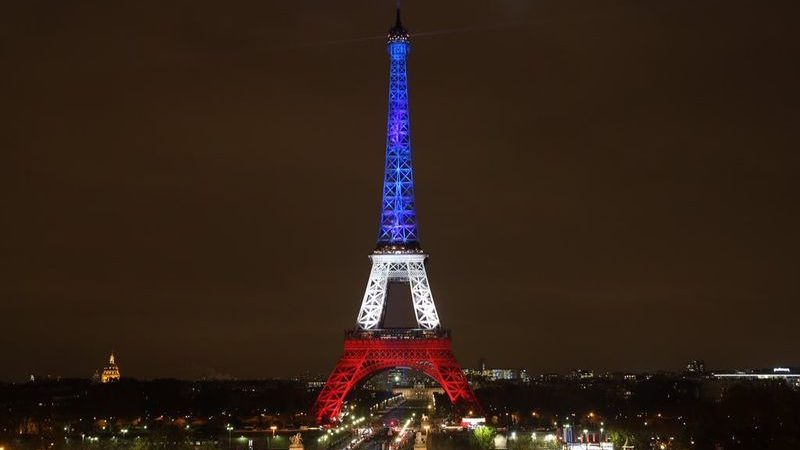 Politically, much of the focus on countering violent extremism is on defeating the Islamic State in Syria and Iraq (ISIS) through military campaigns to limit their hold on territory.

On the face of it, this seems to be going quite well. Only yesterday, the infamous ISIS commander Al-Shishani was killed and the group on the whole looks ready and set for a general collapse.

However, that same day, a lorry was driven into a crowd of people in Nice, France, killing over 80 people and injuring many more.

It appears that this was an act of terror by an individual, radicalised by violent and pervasive ideology. While eradicating the ability of the group to hold a physical base is important, it does little to address the real reason why ISIS has taken root in the minds of its followers.

The ability of the group to use their brand of radicalised Islam to inspire violence is evident in the recent attacks in Orlando, Paris, Brussels, San Bernardino, and it seems last night in Nice.

These attacks prove that ISIS is not limited by physical territory and can effectively use their warped vision of Islam, fused with fascistic politics, to convince others to undertake violent acts for them.

To begin to do this, we need to examine the way they exploit Islam and manipulate the Qur’an and the Hadith, to radicalise individuals and incite violence in the West and abroad. Not only do we need to do this thoroughly, but we also then need to make it digestible and understandable to a wider audience.

As it stands, the theological ground in the battle for narratives and ideas has been disastrously ceded to the Islamists. The fear of being politically incorrect, lack of knowledge and a lack of confidence to engage on religious issues, has led to this situation. It is time to take a stand and confront the Islamist ideology head on.

The situation calls for a uniting of Civil Society against the violent, political Islamist ideology. This week, Quilliam has launched the social media campaign #MyIslam.

The campaign aims to counter Islamist theology and offer an alternative vision of Islam to that of hard line Islamism. This campaign vigorously delves into the complexity of the theological battleground and takes on the Islamist ideology directly.

This CVE counter speech program is just one example of the type of civil society action needed to address the religious side of this argument.

Civil society needs to confront and counter Islamist ideology directly and overtly within the context of contemporary Islam. The Islamic texts in the Qur’an and Hadith should address the changing contexts and realities of our society.

Therefore, if circumstances change, then these changes must be reflected in Islamic texts. Moreover, Muslim religious leaders should play a hand in this and scholars should agree to reform laws to achieve the best interests of Muslims across the world.

Islamist ideology offers a singular, hardline interpretation of Islamic texts. By promoting the plurality within the Islamic tradition, civil society can offer an alternative to the Islamist ideology that reflects the changing contexts of our society.

The promotion of this pluralistic interpretation of Islamic tradition can further retake the theological ground that has been dominated by Islamist ideology of late.

A crucial aspect of this alternative is the connection it is able to link between human rights and Islam. Quilliam’s Salah Al-Ansari says that the role of human rights in counter extremism is linked to the idea that Islamic texts should evolve as we, as a society, change and evolve.

“With dramatic changes of the context [of Islamic texts] over the last two centuries such as the appearance of Human rights, national state and international order including international agreements, those classic laws which appear to clash with new context must be reformed to achieve the purpose of the Shari’ah. The key fundamental objective of Shari’ah is about justice, tolerance, equality, and mercy. [All of] which we find in harmony with the human rights charter”

In the last few decades there has been a manufactured emotional and intellectual disconnect from Islam’s rich heritage, by Islamists and extremists.

The #MyIslam campaign is a small part in the attempt to reclaim it and remaster the current narrative back to its original form.

We must stand behind such initiatives and do everything we can to make sure that informed voices, different voices and Muslim voices are at the forefront of this fight back.

Alexandra Bradford is an analyst at the Quilliam Foundation