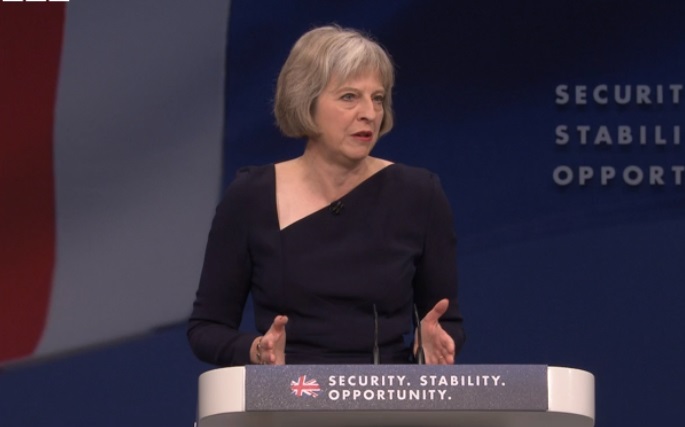 There was little fanfare, but it was a small victory for the trade union movement – and privacy rights.

On Monday night the government conceded a crucial amendment to their ‘Snooper’s Charter’ in the House of Commons. Without it, unions would have been fair game for surveillance by the state.

There’s been long-standing union and opposition concerns that the impact on the Investigatory Powers Bill would have had a ‘chilling’ effect on trade unions – particularly due to the absence of an overarching ‘privacy clause’. Tonight the amended version of the Bill passed.

Union activity was to have been considered fair grounds for monitoring – potentially dissuading people from union activity, given collusion between the state and employers during the Miner’s Strike, the construction industry’s blacklisting scandal and other labour disputes.

The TUC argue that during the blacklisting scandal in particular, there was ‘clear evidence that state monitoring was passed to employers, breaching privacy and basic human rights’.

The threshold for police seizing phone records and emails had previously been set at worryingly low levels in this Bill, potentially making what was hopefully a thing of the past a legal reality in the future.

What was refreshing was the level of openness in the debate from the government side. The Touchstone blog quotes Conservative minister John Hayes as saying the previous wording of the Bill had been ‘neither proportional nor lawful’ and was ‘a profound concern to me too’.

‘Trade unions make a vital contribution to free society. Working people in this country would be considerably worse off if it weren’t for the activities of trade unions through the ages.

My father was a shop steward, my grandfather was chairman of his union branch and I’m proud to be a union member myself.’

The government had already been forced to make concessions on this controversial Bill, which has struggled to garner support, on protections for journalists.

‘We are pleased these proposals have been dropped, following a sustained campaign by unions and opposition MPs.

State-sponsored surveillance of trade unions has no role in a modern democracy like ours.

We have seen at first hand with union blacklisting how human rights can be abused and lives wrecked when authorities start amassing details on unions and their members.’

Very disappointing to see Labour marching through the lobbies with the Tories in final vote on snoopers charter. Plaid Cymru + SNP against

The Bill passed by 444 votes to 69, with the SNP, Greens and Liberal Democrats voting against, and now awaits Royal Assent.

The whole debate however has passed most voters by – perhaps worryingly – with a new ComRes poll for campaign group Liberty showing 72 per cent of Britons don’t know anything about the Bill, and 52 per cent of people have never even heard of it.

While the Bill remains controversial – outside Parliament, anyway – at least we know that union members have some privacy rights when it comes to their work.

Josiah Mortimer is a regular contributor to Left Foot Forward. You can follow him on Twitter@josiahmortimer