The wannabe Prime Minister has backed welfare cuts, tax breaks for the rich and a trade union crackdown 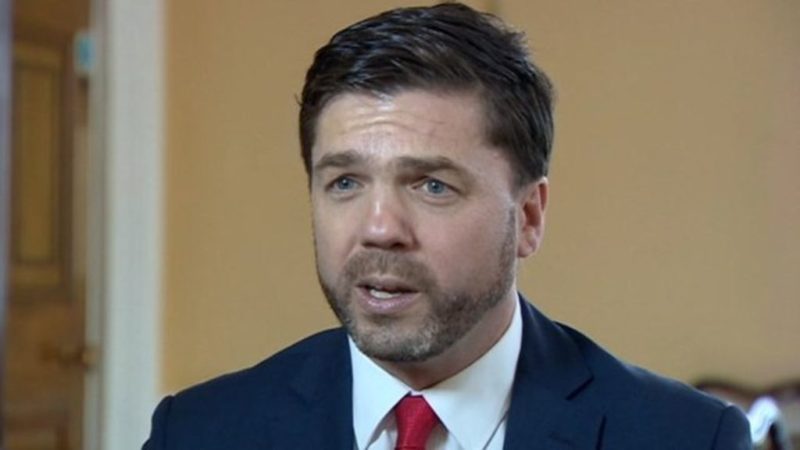 As Stephen Crabb enters the Tory leadership contest, his colleague Maria Caulfield sums up his pitch as the ‘blue collar’ candidate in a piece for the Telegraph:

‘Stephen Crabb has a proven track record of being a One Nation Conservative who can cut across communities with his message of social justice for all.

Not just because he grew up on a council estate and was raised by his single mum or because he funded his way through university by working as a builder, but also because during his six years in government he has helped support some of the most disadvantaged communities in Britain.’

But as author James Bloodworth (late of this parish) has noted, Stephen Crabb is, despite his roots, no friend of the working class.

The dry language of the online register of votes says it well. On welfare and benefits, Crabb has:

And that’s just for starters.

Crabb has voted for tax cuts for the richest, (specifically, those earning over £150,000), and voted against raising taxes for this income bracket.

He voted against a bankers’ bonus tax, though he has voted for higher taxes on banks.

Oh, and he’s voted consistently for a crackdown on trade unions, backing every restriction on union activities proposed by the government.

It’s bad enough having Stephen Crabb as Secretary of State for Work and Pensions.

Could this phoney champion of ‘social justice’ be the next Prime Minister?

See: Nigel Farage is no enemy of ‘the elites’ – as his record shows