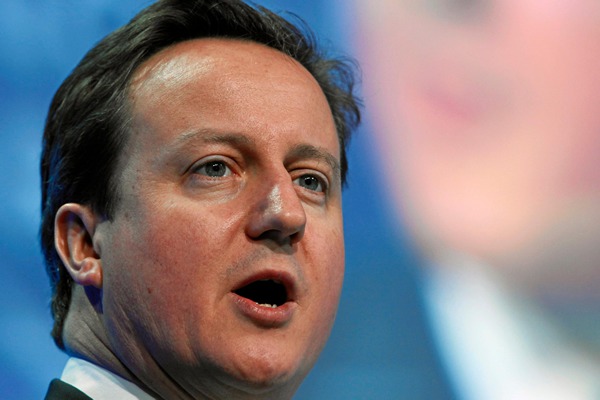 The fight for tax justice is at the top of the EU’s list of priorities. Almost every month of this year so far my fellow MEPs and I have been called to vote on proposals for new measures in order to crack down on tax evasion and aggressive tax avoidance.

It may have been long overdue – and it took a lot of pressure from whistleblowers, campaigners, Labour MEPs and others to get there – but there’s no denying now that the civil servants in the European Commission have got the bit between their teeth.

They are determined to take action against those multinational companies who do all they can to avoid paying tax.

And the Commission is absolutely right to do so. Tackling tax dodging is one of the most cut-and-dry examples of a problem we can only fix by working together with our EU partners.

Like climate change, pollution and terrorism, tax dodging is a 21st century challenge that doesn’t respect national borders. In fact, it thrives when countries don’t work together – because in that space lie the loopholes and ambiguities that tax avoiders love to take advantage of.

The EU has proposed bold and ambitious reforms to tackle tax evasion and aggressive tax avoidance – from stopping national governments cooking up sweetheart deals for particular companies, to drawing up a blacklist of tax havens and sanctioning the companies who use them, to making large multinational companies publish exactly where they make their profits and where they pay their taxes.

The EU is a global leader when it comes to this kind of work. Anyone who cares about tax justice, and who wants to see multinational companies pay their fair share and ease the burden on smaller businesses and public services, should want us to stay in the EU – because that is where the fight is really taking place.

On the face of it, that should include David Cameron. He’s committed to staying in the EU. And he says, time and time again, that he wants to fight against tax evasion and avoidance.

Unfortunately, as we’ve come to expect by now, with this prime minister talk is cheap. While he makes all the right noises back in the UK, his MEPs out here in Brussels vote against the most ambitious proposals again and again.

Just today, Cameron told Jeremy Corbyn in Prime Minister’s Questions that his MEPs ‘do support country-by-country reporting, and they have said that over and over again’.

Which is quite the statement when you consider that Tory MEPs have voted against that specific proposal five times in the last year and a half alone.

In fact, even as Cameron was speaking in the House of Commons, his MEPs out here were refusing to give their backing to yet more anti-tax avoidance measures, abstaining on a European Parliament proposal to make new proposals as bold and ambitious as they can possibly be.

The gall of their party leader, to claim the credit for a progressive stance which his party refuses to take in practice, is staggering.

All of this leads me to two clear conclusions. If you want to tackle international tax avoidance once and for all, then the UK needs to be remain in the EU.

And if you believe that the UK should be leading that fight in Europe, then you need a Labour government back home and not the current hypocritical Tory shambles.

Anneliese Dodds MEP is a member of the European Parliament economic and monetary affairs committee. Follow her on Twitter

2 Responses to “Curbing tax-dodgers is among the EU’s great strengths – why won’t the Tories back it?”