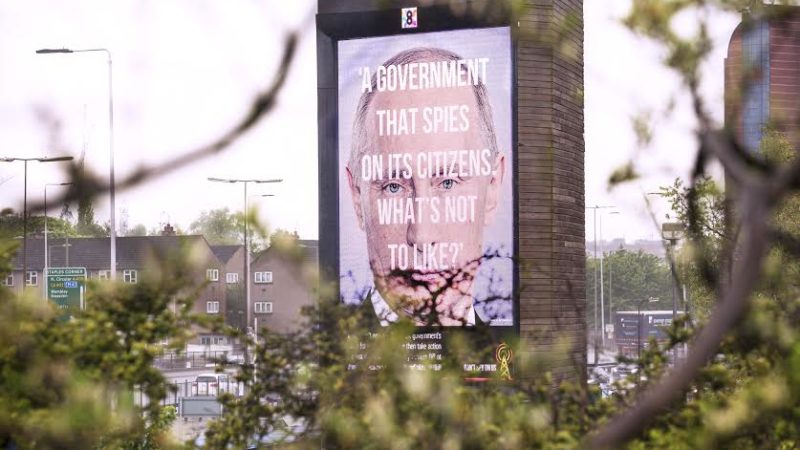 The Investigatory Powers Bill, which is currently making its way through the British Parliament, would make authoritarian dictators proud with its alarmingly expansive surveillance powers.

This is the message the Don’t Spy On Us Campaign sent out this week.

The bill, which will give GCHQ the power to collect and store all of our communications data, offers an alarming lack of safeguards to mitigate against the misuse of mass surveillance.

The current proposal of a double-lock for example, in which ministerial authorisation is combined with a judicial review is far from water-tight. As Andy Burnham pointed out last year, the proposed system only allows a judge to review the procedure by which a warrant for surveillance is authorised, rather than weigh the evidence for the warrant itself.

Without full judicial oversight, the government is effectively signing off its own warrant requests. 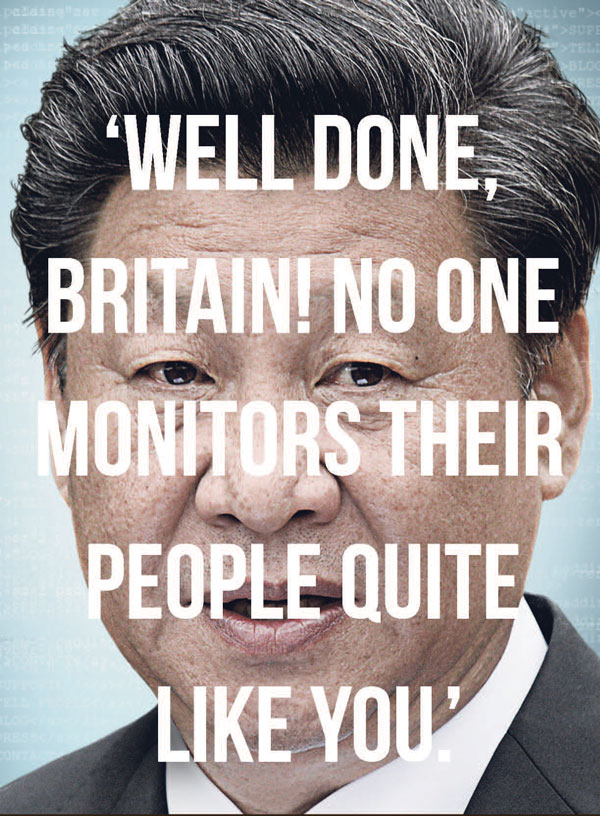 The government will argue, and many of us want to believe, that the security services only want increased powers better to protect the public.

But a glance over recent history shows it’s not just dictators who use surveillance powers against innocent citizens and legitimate campaigners.

Don’t forget how Margaret Thatcher ordered the meticulous and unrestrained surveillance of the National Union of Mineworkers (NUM) during the 1984-85 miner’s strike.

The British security services tapped the phones of the entire national and local leadership of the NUM, rented the building opposite the NUM’s headquarters in Sheffield in order to spy at close quarters, and bugged a hotel and restaurant frequented by top union officials.

Then there was the attempt in the 1990s to discredit the family of murdered teenager Stephen Lawrence.

Whistleblower Peter Francis, who worked as an undercover police officer with the Metropolitan Police revealed that the Special Branch had sent agents to infiltrate groups close to the Lawrence campaign for justice and that an undercover officer was placed as a ‘spy in the Lawrence family camp’.

The police special branch also carried out covert monitoring of 10 MPs during the 1990s – all of them from the Labour Party. Several became cabinet ministers in this period: Jack Straw, Harriet Harman and Peter Hain. The files contained personal information on their finances and private lives.

More recently, the new mayor of London, Sadiq Khan was bugged by police while visiting prison in 2005 and 2006 as part of his campaign to help a terror suspect avoid extradition to the United States.

Just this week it was revealed that eight separate construction firms, including Balfour Beatty and McAlpine had agreed to an out-of-court settlement of £10million to be paid in compensation to more than 250 building workers who had been blacklisted.

The secret files seized by the Information Commissioner’s Office included slanderous references to workers such as: ‘will cause trouble, strong TU [trade union]’, ‘ex-shop steward, definite problems’ and ‘Irish ex-army, bad egg’. The police, in turns out, aided this scandalous practice.

As the examples above demonstrate, the security services have used their existing powers for reasons that stretch far beyond protecting the public.

Spying on unions, activists, victims of crime, and politicians suggests not only a risk, but a propensity for misuse.

I, for one, would like more reassurance that my privacy is guarded by the strongest safeguards. We all need protecting from politicians who could abuse the power that voters give them. Given the history of the use of surveillance against Labour organisers and activists, it is the Labour party that should take the lead in challenging the Investigatory Powers Bill.

2 Responses to “The Tory surveillance bill would make Putin proud”