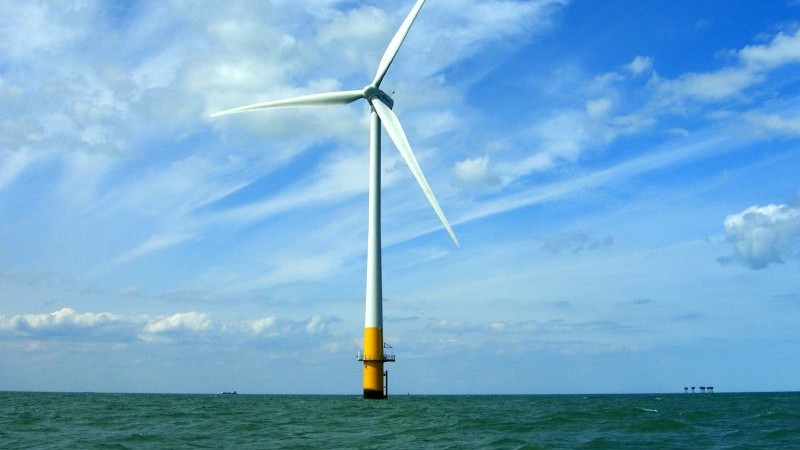 Scrapping a planned £24 billion extension of Hinkley nuclear power station in favour of renewable energy would provide the same amount of energy, and save nearly £40 billion, according to a new report.

The ‘Toxic-time capsule’ report, released today by the Intergeneration Foundation, calls the proposed Hinkley Point C the ‘most expensive building on Earth’, and argues it would place economic and environmental burdens on future generations.

EDF Energy’s plans for the new reactors in Somerset would cost the government £92.50 per megawatt hour over 35 years of electricity supply.

But the think tank’s research, based on public subsidiaries and construction costs, found that onshore windfarms would cost £31.2 billion less, and solar photovoltaic power £39.9 billion over the same period.

It adds that renewable energy is preferable to nuclear power, as reactors cannot be built quickly enough to curb global warming, handing on the problems of nuclear waste and climate change to our children and grandchildren.

“The government’s current plans for new nuclear power will break spending records, and pass both high costs and large, unknown economic risks onto every UK child for generations to come.

But readily available, cheaper, safer and quicker renewable energy options would help Britain live both within its economic and environmental means, while also protecting and providing for future generations.”