The government's tax avoidance promises are an important part of their impression management, but have rarely delivered. 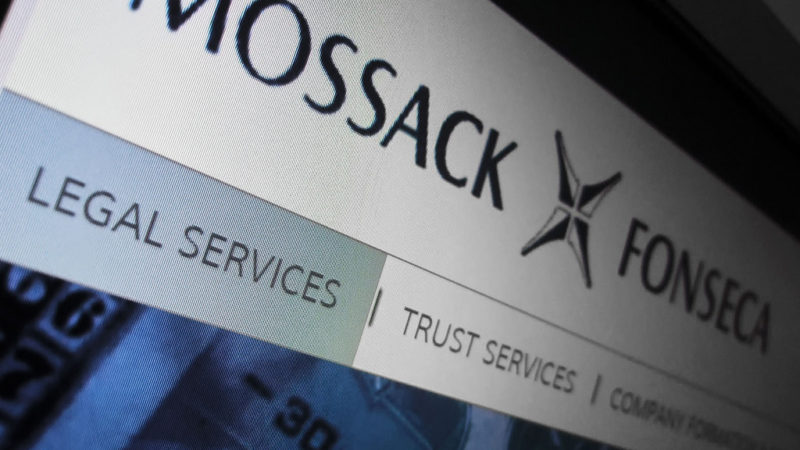 After the Panama leaks, the Conservative government is desperately trying to portray itself as the scourge of organised tax avoidance. It is consulting on draft legislation which would introduce a new corporate criminal offence of failure to prevent the criminal facilitation of tax evasion. Such promises have become part of impression management, but have rarely delivered.

A good case study of the smoke and mirrors tax avoidance policies is the government’s much trumpeted Guidance on Promoting Tax Compliance and Procurement. These rules came into effect on 1st April 2013 and were meant to ensure that organisations engaged in tax avoidance/evasion are barred from securing public contracts.

Of course, that would upset the government’s wealthy backers and giant corporations. So they were designed to be inadequate. They applied only to central government contracts of above five million pounds. The rules do not apply to local government’s £12 billion procurement or other public bodies.  They are only asked to look at the practicality of applying the government’s guidance.

The rules require bidders to self-certify whether during the previous six years they have had any ‘occasions of non-compliance’ i.e. whether they have submitted an incorrect tax return because of their engagement in tax evasion. If so, the bidder is asked to submit an explanatory statement and offer mitigating factors. These could be: ‘we are under new management’, ‘culprits have been fired’, ‘we have learnt lessons and are now a new reformed organisation’, etc.

This self-certification only applies to the company bidding for the contract and not to the entire group of companies. Thus, one subsidiary could be engaged in tax evasion whilst another can bid for the public contracts. None of the documents are publicly available and thus cannot be scrutinised by citizens. The rules do not require the government purchasing departments to verify the claims made by the bidder.

In any case, the chances of a resource starved business friendly HMRC securing a tax evasion conviction against a major corporation are miniscule. HMRC’s staff numbers have been declined from 91,000 in 2005 to about 56,000 in 2015, and further staff cuts are planned.

HMRC’s financial resources have also been cut in real terms, even though investigating tax avoidance is a resource intensive task, especially when the other side can marshal armies of accountants and lawyers. Cases can drag on for a decade or so before being resolved.  By its own admission, HMRC claims to have the capacity to investigate only about 35 wealthy tax evaders a year.

Unsurprisingly, the House of Commons Public Accounts Committee concluded that HMRC is not ‘sufficiently challenging of the manifestly artificial tax arrangements of Multinationals’. The Committee also noted (see page six) that since 2010, there have been only 11 prosecutions in relation to offshore tax evasion.

The leaks by Hervé Falciani  showed that HSBC’s Swiss banking arm helped wealthy customers dodge taxes. The leaks provided inside information about some 3,600 potential UK tax evaders. This resulted in only one UK prosecution. In January 2016, HMRC admitted that it had closed its enquiries into the alleged role of HSBC in tax evasion.

A government press release, dated 26 August 2014, stated that: ‘Of the 65 bids applying for central government contracts of five million or more, one potential bidder failed the overriding mandatory procurement test. This failure, however, was due to the bidder being unable to provide and deliver services that would fulfill the procurement department’s contract, rather than an issue of whether or not they were tax compliant. The remaining 64 potential bidders declared that they had been tax compliant.’ The Treasury has refused to provide any further information.

The post-Panama leaks legislation fails to address any of the above issues. Much of tax avoidance/evasion comes to light through whistleblowers, but the proposed legislation does not address how they are to be protected from punitive employer action.

It totally ignores the role of big accountancy firms in designing clever dodges and imposes no penalties. Such dodges enable companies to declare higher profits and directors to secure higher performance related remuneration, but there are no proposals for claw back of executive pay.

The public clamours for a strong government action on tax avoidance but the government continues to appease wealthy elites by concocting weak and ineffective laws.