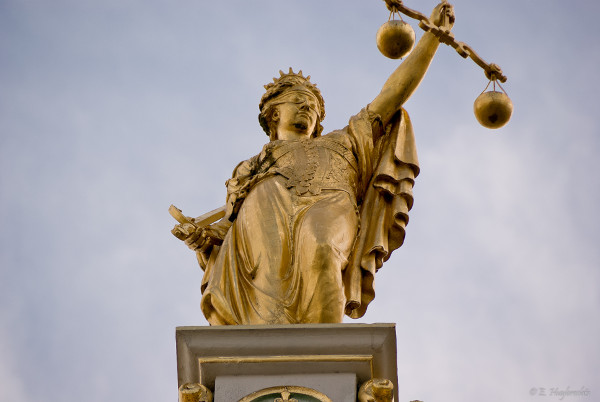 A report published today by the National Audit Office (NAO) has found that ‘the criminal justice system is not currently delivering value for money’.

Spending on the criminal justice system has fallen by 26 per cent in real terms since 2010-11, and this is set to continue. The Ministry of Justice (MoJ) is not a protected department and was badly hit by departmental cuts announced in George Osborne’s November Spending Review.

It’s clear that the cuts are already having an impact on the performance of the justice system, and inefficiencies perpetuate money loss. The NAO found that:

So what’s behind these inefficiencies? According to the NAO, mistakes that happen early on in criminal proceedings are often not picked up on until later; a 2015 inspection found that 18.2 per cent of police charging decisions were incorrect.

Incorrect charging decisions should be picked up by the CPS before court, but 38.4 per cent of cases were not reviewed before reaching court.

The NAO’s report says that the justice system as a whole is inefficient ‘because its individual parts have strong incentives to work in ways that create cost elsewhere […] there is no common view of what success looks like.

For example, courts staff are told to schedule more trials than can be heard so that there are back-ups when a trial cannot proceed (and staff and facilities are in use as much as possible).

This is both a cause and result of inefficiencies in the system (too many trials collapse), and creates obvious costs and inconveniences for other parties.

“It is essential that the criminal justice system pulls together and takes collective responsibility for sorting out the longstanding issues.”

The pressure is on for these reforms: while further cuts kick in, time is running out to ensure that the justice system can weather the storm and does not sink under the weight of its own inefficiencies.