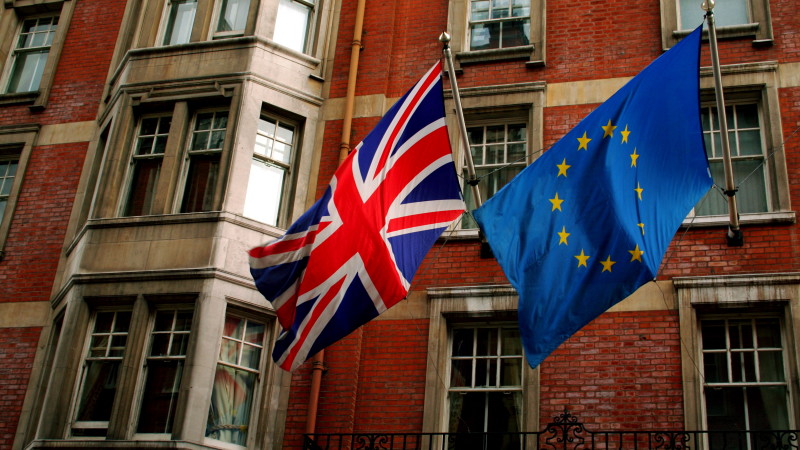 If the UK votes to leave the EU, it will be the first member state to have done so in the history of the union. This is why it is difficult to predict the implications for trade, economy and the future tone of relations with the EU.

Because there is no precedent, Eurosceptic ministers have often cited Norway as being a model of Britain’s possible post-Brexit future, with all the benefits of a close relationship with the EU but none of the bureaucracy or ‘red tape’ forced on members.

If the UK withdraws, it will be just the start of negotiations, as member states would have to decide whether the UK can remain part of the European Economic Area (EEA). Norway, along with Iceland and Liechtenstein, is part of the EEA without being part of the EU. This means:

If the UK stays in the EEA, there is no reason to think that the UK would get a better deal than Norway has currently. On the other hand, if it leaves the EEA, the UK would have to negotiate multiple trade arrangements in a process that would be hugely costly and risky.

Switzerland is not a part of the EEA but negotiates instead through the European Free Trade Area (EFTA) which means it has more than 120 bilateral agreements. It is also still bound by many EU rules and regulations, although its refusal to integrate some of these has in recent months led to a ‘formal cooling’ of relations with the EU –  ‘bilateral relations have been severely strained since the February 2014 anti-immigration initiative, the outcome of which called into question the principles of free movement and the single market that underpin those relations.’

The UK cannot, whatever the Leave campaign would have us believe, have its cake and eat it. As the Norwegian and Swiss examples show, no other country can either.

There is no reason to believe that the UK, if it rejects deals already offering special treatment, would be entitled to further privileges; in fact, it’s likely to be quite the opposite.