On equal pay, LGBTI issues and workers' rights, the EU has an excellent track record 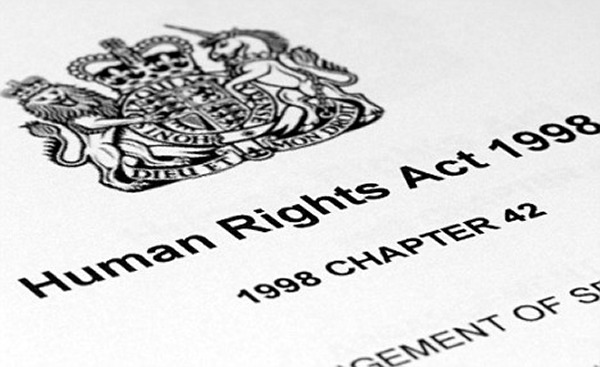 Anyone who votes to leave the European Union so that the UK can escape the shackles of the European Convention on Human Rights will be disappointed.

However, it’s reasonable to question whether it’s in the strategic interests of the ‘Remain’ campaign to clear up the confusion.

On the one hand it could be argued that if anti-human rights sentiment is a basis upon which people choose to leave the EU, we should make it clear that a withdrawal would not ‘free’ the UK from European human rights obligations.

At the same time, we don’t want to understate the dangers of leaving a regional collaboration that requires all member states to protect the human rights and fundamental freedoms of their citizens.

Perhaps we should focus on reshaping the conversation to explain the ways in which even the EU laws not included in the Convention promote human rights.

Take equal pay for women. This is one of the EU’s founding principles, embedded in the Treaties. Women must be treated equally at work and women who have suffered discrimination can take legal action without fear of retaliation from their employer.

Many EU initiatives also tackle violence against women, through legislation designed to recognise victims’ rights. Such rights include minimum standards on the access to important information, support, protection and basic procedural rights in criminal proceedings for those suffering abuse.

There are the EU laws specifically designed to prevent human trafficking, initiatives aimed at stopping female genital mutilation and protections for LGBTI rights. The EU bans discrimination on the basis of sexual orientation, and upholds legislation designed to protect the victims of discriminatory crime.

EU law is also vital for workers’ rights. It has brought in measures to improve health and safety at work, protect a minimum number of annual leave days and impose limits on working hours per week.

Critics out there will insist that we do not need the European Union in order to implement these laws and that’s technically true. However, do you really trust the Conservative government to continue pushing for improvement?

After all, at the 2015 General Election, they expressed their love for the NHS but now the sell-off to private companies continues. It is far more likely to be EU law that results in more women on company boards, requires companies to publish gender pay gap data and prevents unfair dismissals.

One thing is clearly the case: the EU has its heart in the right place and has a solid track record of trying to improve our rights. If you want more of them, vote to stay.

Tom McNeil, Director of Human Rights Act Campaign and Labour Campaign for Human Rights and an Ex-Parliamentary Candidate for Labour