How can people downsize if they have nowhere to go? 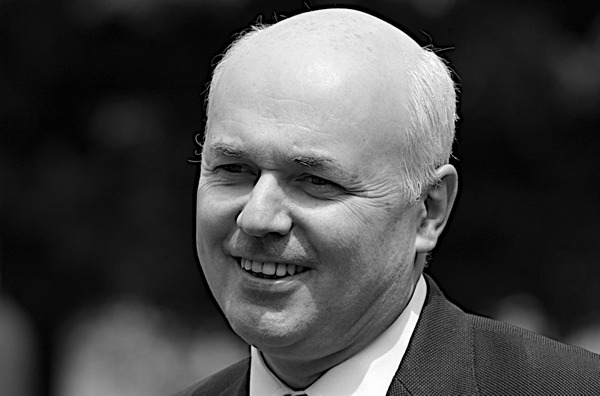 Yesterday, the government lost two cases at the Court of Appeal, when a judge ruled that Iain Duncan Smith’s so-called ‘Bedroom Tax’ had in fact discriminated against two claimants. The first was a woman whose home is equipped with a panic room because she is at risk from an ex-partner who has harassed, stalked and raped her.

The second claimants were a couple who care for their severely disabled teenage grandson, and have a room in which to store his medical equipment and accommodate the overnight carers he requires. The Department of Work and Pensions (DWP) is now launching a legal challenge against both parties to ensure that they pay the charge.

These two cases are patently unfair, and it is difficult to see how the DWP can possibly justify charging these households what they call the ‘spare room subsidy’. Even the Daily Mail has jumped on the bandwagon of calling out the policy, despite its support for it in the past.

But is there an argument in favour of the ‘spare room subsidy’, and has it actually been successful?

When the policy was introduced, the government said it would reduce the waiting list for families needing social housing.

Housing associations have reported something of a vicious circle resulting from the Bedroom Tax; where families have a room that is genuinely surplus they are aware of the need to downsize, but there is simply no smaller housing available (the charity Shelter says that the waiting list for social housing has increased by 81 per cent since 1997).

“Most LAs and social landlords reported that large numbers of people were unable to move because of a shortage of smaller homes. Some claimants said they had not registered because they were aware of the shortage (case studies and claimant qualitative interviews).”

There is of course a great human cost to the policy – a survey by the National Housing Federation found that 46 per cent of tenants affected by the Bedroom Tax had borrowed money to pay their rent since April 2013; 32 per cent had reduced their spending on food; and 26 per cent had cut back on heating costs.

But the fundamental problem with the Bedroom Tax is that people cannot ‘downsize’ if there is nowhere for them to go. Shelter estimates that to solve the housing crisis, 250,000 more affordable homes would need to be built each year in England alone, but housebuilding is at its lowest ‘peacetime’ level since the 1920s.

Meanwhile, rents have been rising faster than inflation – in the year to May 2015, average rental values for new tenancies in the UK were 10.7 per cent higher than the same period last year.

The decision to appeal yesterday shows that the government is willing to hold on to this policy despite all the evidence against it; it is ideologically driven, illogical, and unworkable in coordination with other policies.

9 Responses to “The real problem with the Bedroom Tax”