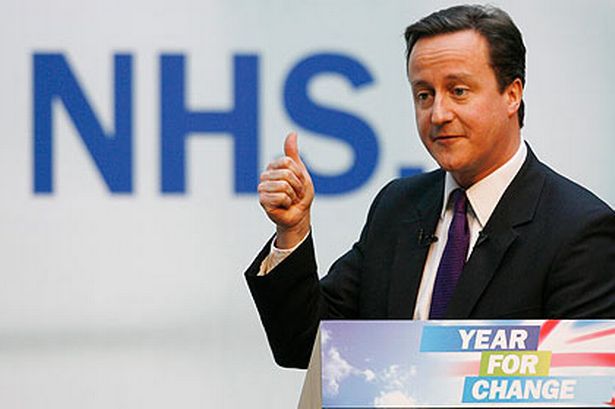 It’s little wonder that junior doctors have been driven to take industrial action for the first time in 40 years after their legitimate concerns about the proposed changes to their contracts, and the resounding impact on patients, were ignored.

The government wishes to impose a new contract which doctors fear will compromise patient safety and lead to a real terms cut in their salaries. Rather than engage in a genuine dialogue with those affected, the secretary of state for Health, Jeremy Hunt, has brushed aside concerns, thus allowing the dispute to roll on.

This strike was completely avoidable. Negotiations between the government and junior doctors started way back in 2012. These talks have broken down and restarted several times over the last few years but it all came to a head last year when the government said it would impose a settlement unless the BMA capitulated.

Feeling undervalued and coerced, and ignored, despite their frontline knowledge of how the proposed changes could impact on patients, junior doctors voted overwhelmingly to support strike action. It is hard to overstate the strength of anger and frustration the junior doctors feel for being placed in this difficult position.

It is important to note that these strikes will only be taking place in England. The NHS in Scotland, Wales and Northern Ireland is devolved to the regional governments and they have chosen to work with the junior doctors in a conciliatory manner.

Many people are understandably concerned that the proposed changes could pave the way for further privatisation in the NHS and have little to do with delivering a 7-day health service which, notably, is already in operation.

What this is about is reducing unsocial hour payments to junior doctors, which is a significant component of their salary, getting doctors to work longer hours without NHS trusts being penalised and breaking the morale of the doctors.

Junior doctors were left angry in November when Prof Sir Bruce Keogh, the medical director of NHS England, wrote to the British Medical Association (BMA) to ask what would happen if a strike coincided with a terrorist attack on the UK.

Of course junior doctors would rush back to work in such an awful event, because they are wholly dedicated to their vocation, and as such many viewed these remarks as inflammatory and unfair.

The medical profession is made up of many people who are wholeheartedly dedicated to helping the sick. Throughout these talks, junior doctors have been consistent in raising concerns about the potential impact of the government’s proposed changes on patients.

Among the grievances aired by clinical staff is the watering down of a number of safety proposals, which could have ramifications for staff and patients alike. This dispute isn’t solely about money, and any effort to frame it in such a way is disingenuous.

Junior doctors will be on strike this week – but of course there is a concern that nurses and consultants may also have to contend with significant changes to their pay and conditions in the coming months.

The vast majority of medical staff, junior doctors included, care about patient safety, they care about their colleagues and they care about the NHS. And it’s with those values in mind that they are challenging the health secretary’s proposed changes. They deserve our support and empathy.

Dr Onkar Sahota is London Asembly Member for Ealing and Hillingdon, chairman of the London Assembly Health Committee, and a practicing GP in West London.