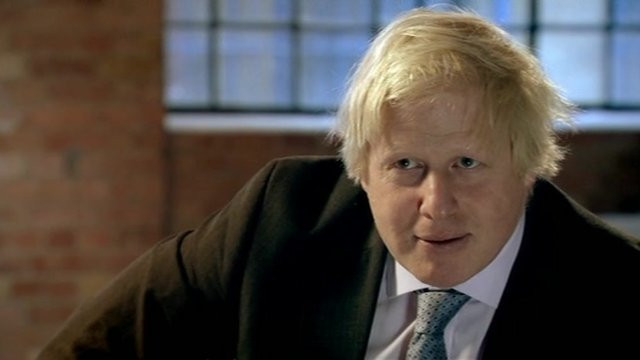 Last Saturday marked the second anniversary of the deepest cuts ever seen to London’s Fire Brigade with the closure of 10 fire stations, cutting of 14 fire engines and loss of over 500 firefighters.

Few who saw images of firefighters crying at the closure of fire stations would have been unmoved. But the promises made by Boris Johnson that his fire cuts wouldn’t hurt and that he would protect frontline services for the remainder of his time as London mayor are sounding hollow, as proposals to permanently axe another 13 of London’s fire engines are up for consultation.

The LFB has seen significant cuts under Boris Johnson’s mayoralty. Since 2009/10, the brigade has had to make £105.8m in savings and has had £50m reserves removed by the mayor.

We know that as a result of his cuts and fire station closures Londoners are now waiting longer for fire engines to arrive.

Since the 2014 cuts, the time it takes for a fire engine to reach an incident has gone up in 400 of London’s 654 wards. 226 of London’s wards are waiting longer than the 6 minute target for the first fire engine to arrive. It is simply not true that the cuts haven’t put the safety of London and Londoners at risk.

The tragedy is that fires only take seconds to take hold and spread. There is little doubt that any increase in response times increases risk. It is arguably a matter of luck that there haven’t been more significant and life threatening incidents.

Defending his cuts in 2014, the mayor said he would protect the frontline for the remainder of his time in office. Despite that promise, this year he is insisting on a further round of budget cuts which will see the London Fire Brigade asked to make another £11.5 million savings.

Almost half of these savings have already been agreed and do not affect the frontline, but the other half will. The public is currently being consulted on how to find the final £6.4m cuts. While our position is that we would prefer no further cuts to be made at all, legally the Fire Authority has to set a balanced budget.

The mayor is backing a proposal that would see one in ten of London’s fire engines cut permanently. That would mean scrapping a further 13 fire engines, which were previously temporarily removed from service in order to provide contingency cover during the strike over firefighter pension rights.

This is an extremely simplistic and irresponsible approach to making the cuts we are being forced to make by the mayor, particularly given that there are alternatives.

One alternative proposal, that has the support of the majority of the Fire Authority including Labour is to avoid frontline cuts, saving the 13 fire engines, but instead largely rely on ‘alternate crewing’ for a small number of special appliances which are used far less often.

This would mean that in some stations where there is a fire engine and a special appliance, (a vehicle with specialist equipment, for example, heavy-duty cutting tools), there would be one crew shared between for both appliances. This option also means we would lose fewer fire-fighters.

The mayor’s primary job is to ensure the safety of Londoners. It’s clear his cuts have already had a major impact across the capital. Axing the 13 fire engines permanently would entrench the increase in response times and make it even harder for the London Fire Brigade to protect the capital.

Fiona Twycross AM is leader of the Labour Group on the London Fire and Emergency Planning Authority.