Defenders will say he has a right to know official cabinet information before the public, but how far will Prince Charles' meddling go? 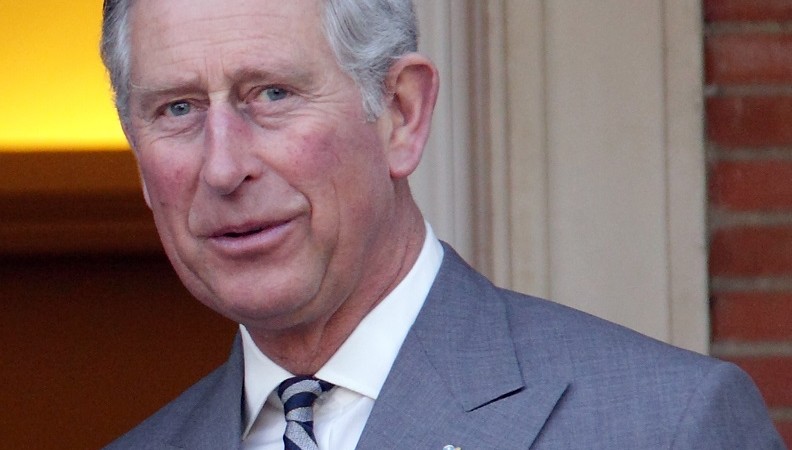 A journalist once said:

We learn … of a lunch where “the Prince of Wales reckoned he got the better of the PM in one or two exchanges on the small print of Cabinet memoranda”. Oh he did, did he? […] But the point is the access of the Royal Family to the secrets which the voters never know, and the resulting manoeuvrability which this confers on them.

Could have been said recently? Could have been said in the years 2004-5 when Prince Charles had sent what we now call his “black spider” memos, or between 2010-15, when the Guardian’s journalist Rob Evans first tried to access the memos through a Freedom of Information request.

In actual fact it was written by Christopher Hitchens on December 21, 1979 for the New Statesman. It has been for, at the very least, 36 years that we’ve known of Prince Charles’ capacity to wade into areas of political discussion that he ought not to.

So it is not surprising to find out this morning, through another Guardian investigation, that Prince Charles has been in regular receipt of confidential cabinet papers, making him not only a well-informed heir to the throne, which on the face of it could be justified, but also “Britain’s best informed lobbyist”.

The quote above from Christopher Hitchens is important because it indicates the amount of time we’ve known the Prince of Wales to be a political meddler.

Defenders will say that the information Prince Charles received is fully warranted. After all, his proximity to the throne makes it essential that he picks up the official scoop rather than the Buckingham Palace gossip.

Today’s news might even be received with the same level of nonchalance that the “black spider” memos did, with commentators from Simon Jenkins (“harmless”) to Stephen Glover (“about as controversial as back copies of The Beano”) bending over backwards to describe how vanilla the Prince’s letters are.

Stacks of evidence to the contrary show how Prince Charles has no duty to intervene in affairs that affect public policy.

Back in 2010, when Charles was wrapped up in another controversy, this time his own campaign against the design of a redevelopment of the Chelsea barracks (which he claimed was out of duty to defend ordinary people from profiteering developers), it fell to constitutional experts to publically declare he had no such duty.

The very fact that we know his opinions, on architecture, homeopathy, and education, is enough to send a republican’s head into a spin, but even the Prince’s people must know he strays too far into unwanted territories.

The fact that he also has private interests, access to cabinet files and a personal veto, warrants more than just a few column inches condemning poor behaviour.

A parliamentary investigation, which Paul Flynn MP has been consistently calling for years, is surely just the beginning. I’d personally see it that constitutional experts define once and for all what is required of the heir to the throne, and pin it to his lapel.

Commenting a few years ago, the Daily Mail’s Max Hastings recalled this conversation:

A courtier recently said to me: ‘You shouldn’t worry about this. Charles knows that from the day he becomes King, he must keep his mouth shut.’ But in the same week, one of the Prince’s ­intimate circle privately said: ‘The nation is ready for a ­visionary monarchy.’

I say that he cannot have it both ways: Clarence House cannot say one minute that he requires information, including meetings with cabinet ministers, as part of his constitutional role, and then one of his courtier’s say he’ll keep it buttoned up when he’s King. Either he sticks to political neutrality, as I think is proper in his position, or he resign his formal position as heir to the throne and stand as an MP – where he can spout off until his heart’s content.

5 Responses to “How far is too far for Prince Charles?”