This is Aisha's story 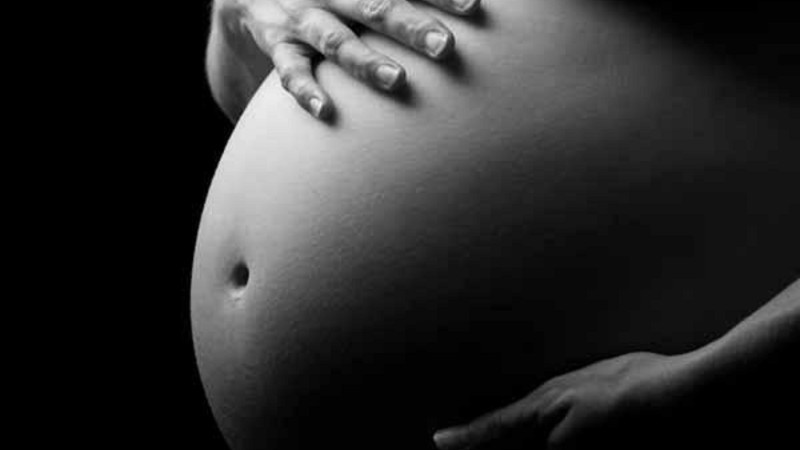 Today, MPs are debating the shocking rise in pregnancy and maternity discrimination. A report published this summer by the Equality and Human Rights Commission and Department for Business Innovation and Skills has shown the number of cases of women suffering such discrimination has almost doubled over the past ten years.

My colleague Cat Smith MP, shadow spokesperson for Women and Equalities will be responding to the Westminster Hall debate later today.

Over the last year there have been 54,000 pregnant women and new mothers who have been forced out of their jobs. This is roughly twice the number in 2004.

Most of the significant pieces of legislation that have protected and advanced the rights of women and mothers in work have been implemented under a Labour government – the equal pay act, the sex discrimination act, increased maternity rights and the introduction of paternity leave.

The £1,200 application and hearing fees for taking a discrimination claim to an employment tribunal has meant that fewer than 3 per cent of women experiencing pregnancy discrimination now take their case forward to tribunal.

To hear what it’s really like to face maternity discrimination in the workplace, the Labour Women and Equalities team spoke to Aisha from North London, who had a baby earlier this year, and suffered health problems while working. This is Aisha’s story:

“I’m pleased MPs are debating the issue of pregnant women being discriminated against at work. That was exactly what happened to me when I became pregnant earlier this year, in my job in a well-known high street store. Despite my employer being a household name, the treatment I received at work shocked me.

“It was my job to manage the milk delivery to the store, starting at 6am. One day, I pulled a muscle lifting a heavy crate. The pain lasted quite a while so I went to see my doctor. To my surprise I discovered I was eight weeks pregnant. This was not a planned pregnancy (I was already a mum to two wonderful children), but although I was worried about money and how I would cope, I looked forward to my new baby as a blessing.

“I told my deputy manager I was pregnant, but I didn’t want to tell the store manager. He hadn’t been sympathetic to health problems I’d had in the past, and I was worried about his reaction if I needed time off because of my pregnancy.

“But I was worried about heavy lifting in my job, so eventually I informed my manager. I could tell he wasn’t happy. He said I had a choice: stay in this job, or reduce my hours and go back on the tills. That would have meant less money, and with a baby coming, I couldn’t afford to take fewer hours.

“No risk assessment was carried out. I carried on with the milk delivery, asking other team members to help me. But although they were great, and took as much heavy work off me as they could, I felt uneasy and began to worry about the baby.

“After a while, I began to suffer pain. I went to see my GP. It turned out I had a condition called SPD (symphysis pubis dysfunction). I told my boss, and he agreed I would move back to the tills but on a reduced contract – earning less money.

“As my stomach got bigger I found it harder and harder to move around, walk, or even sit down, so I used up some of my holiday and took early maternity leave. But then I got a real shock. Because I had cut my hours before taking leave, I hadn’t earned enough in the eight weeks prior to the baby being due to qualify for statutory maternity pay and was told that I would have to apply for maternity pay from the job centre.

“My employer would have known that. But no one in HR had advised me. No one had told me about my rights at work. No one had paid any attention to my health and safety, or that of my baby.

“This happened to me in a well-known company that should have known better. But too often, individual managers don’t know or don’t care about the law that protects pregnant women at work, even if the company has good policies.

“Now I know I’m not alone, that thousands of women face discrimination like I did, and that’s why I’m speaking out. We need much stronger protection for pregnant women at work, better training for bosses, access for mums to expert advice, and to legal redress if needed. Tory policies to introduce tribunal fees and their attack on trade unions won’t make women like me safer.

“I’ll be listening to the debate to hear what the government is going to do about pregnancy discrimination. I am shocked to hear that the situation is so much worse than ten years ago – the clock has been turned back for women at work.”

Kate Green is the shadow minister for Women and Equalities