You can take the oligarch's son out of the dictatorship... 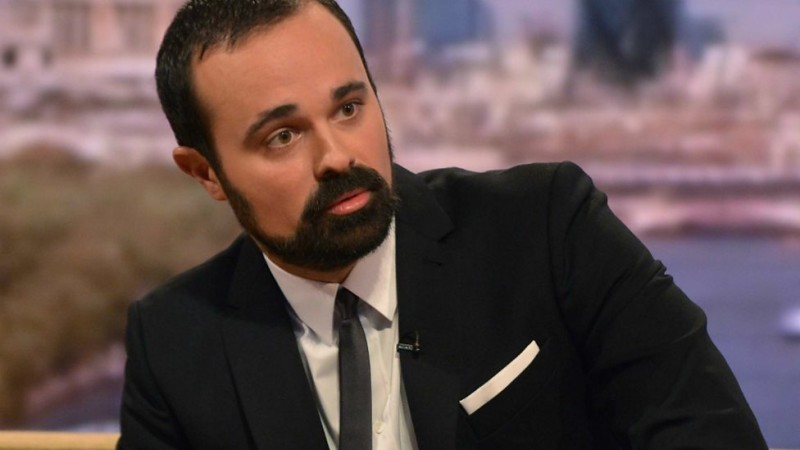 Evgeny Lebedev, proprietor of the Independent and the Evening Standard, has called for Britain to ally with Vladimir Putin’s Russia.

Moscow-born Lebedev, son of Russian oligarch and co-owner Alexander Lebedev, writes in both papers today that Britain should ‘pick up the phone’ and work with Russia to address the war in Syria.

He laments the poor relations between the two countries, calling a policy of keeping Russia in the ‘doghouse’ over its invasion of Crimea and Ukraine ‘naive’.

“This is an appalling state of affairs. Given Russia’s standing on the world stage, it is also a deeply unhealthy one. If we can make pragmatism the basis of our relations with, say, China, then why not Russia too?”

He cites ‘conversations with senior figures in Moscow’ who say ‘the Kremlin wants to make an ally rather than an enemy of Britain’.

“We have common cause with the Russians, a common enemy. The biggest threat to humanity today is cancerous, Islamist ideology that is growing fast right across the world.”

He points to Russia’s recent air strikes in Syria and the threat from jihadist terror attacks, noting that Russia ‘is much more militarily decisive because it doesn’t put all big decisions to Parliament’. Which is one way of putting it.

The headline of the Independent piece is unintentionally amusing:

The piece itself makes no mention of Vladimir Putin, (who is quite a big factor in Russian affairs), though it is illustrated with a picture of him. The Standard version says ‘Russia’ should be our disaster-ally, rather than Putin.

The Lebedevs also own the Independent on Sunday and the i newspaper.