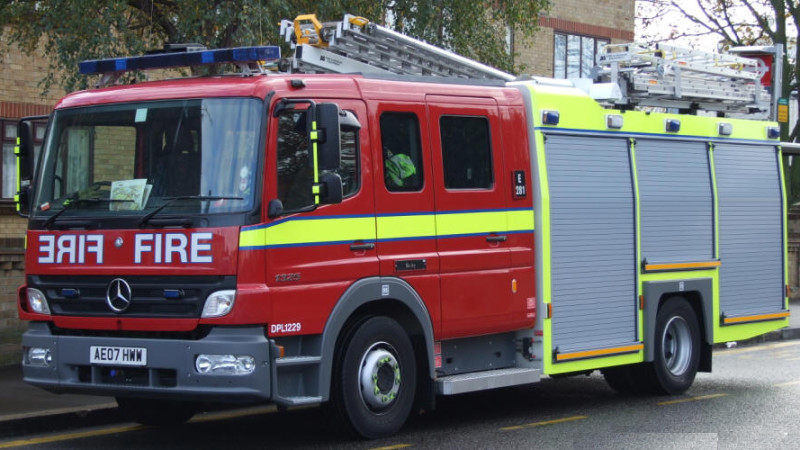 New data released by the London Fire Brigade has revealed that in the first full year since Boris Johnson forced the closure of 10 London fire stations, fire engine response times increased in two-thirds of London wards.

Labour’s London Assembly Fire Spokesperso, Fiona Twycross AM analysed full year data for 2014/15 and found that fire response times went up in 401 of London’s 654 wards when compared with the previous year, before the mayor had closed 10 fire stations and scrapped 14 fire engines.

The downward trajectory shows no sign of stopping; Twycross warned today that response times could get even worse when 13 additional fire engines are scrapped in the next year, increasing the threat to public safety. The fire engines in question were initially removed from service in order to cover potential strikes but Boris Johnson is now proposing to permanently scrap the engines, as part of his drive to cut costs. The mayor plans to cut £13.2m from the London Fire Brigade budget this year.

Across the capital average response times for the first fire engine have increased by 13 seconds with second response times up by 25 seconds compared with the previous year. There is significant variation in response times between boroughs; for example, in the Royal Docks ward in Newham it took on average 8 minutes 2 seconds for a fire engine to reach a fire, up 2 minutes 53 seconds on the year before the cuts.

The new data comes after a number of high profile fires in recent weeks including a serious fire in Camden where an elderly man died after it took over 13 minutes for the London Fire Brigade to reach the scene. This is more than twice the target attendance time. The fire was less than a mile from the Belsize fire station which Boris Johnson forced closed in 2014.

“Boris Johnson promised that his fire station cuts wouldn’t hurt but it’s clear lives are being put at risk.

“As a result of his cuts and fire station closures Londoners are now waiting longer for fire engines to arrive. The tragedy is that fires only take seconds to take hold and spread. There is little doubt that any increase in response times puts lives at risk.

“The mayor’s primary job is to ensure the safety of Londoners, it’s clear his cuts have already had a major impact across the capital. Axing another 13 fire engines would only exacerbate the increase in response times and make it even harder for the London Fire Brigade to protect the capital.”

2 Responses to “A year on, the consequences of Boris Johnson’s fire station closures are clear”