A tale of two elections 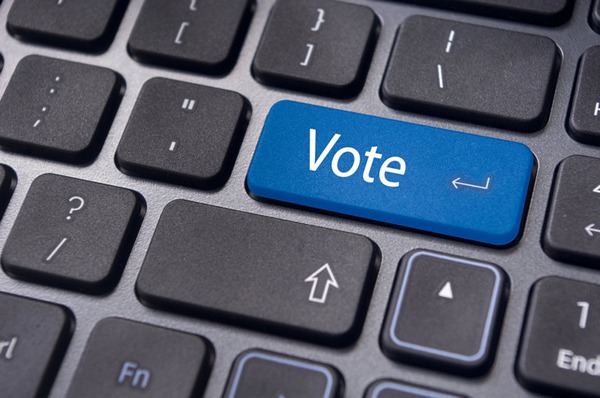 Zac Goldsmith was selected today as the Conservative’s mayoral candidate by an online ballot.

The Richmond Park and North Kingston MP won with 70 per cent of the 9,227 votes cast using an online primary system.

There were no reports of irregularities.

The government won’t allow union members to vote online during strike ballots on the grounds that it is “not safe”.

This, despite the fact that a recent Speaker’s Commission on digital democracy for parliament recommended that by 2020 secure online voting should be an option for all voters.

Many companies already use online voting to let shareholders vote in corporate ballots.

It looks a lot like one rule for the Tories and another for trade unionists.

18 Responses to “Tory hypocrisy over use of online balloting”