Taxpayers' Alliance: Cut pensioner benefits because they will be dead by 2020 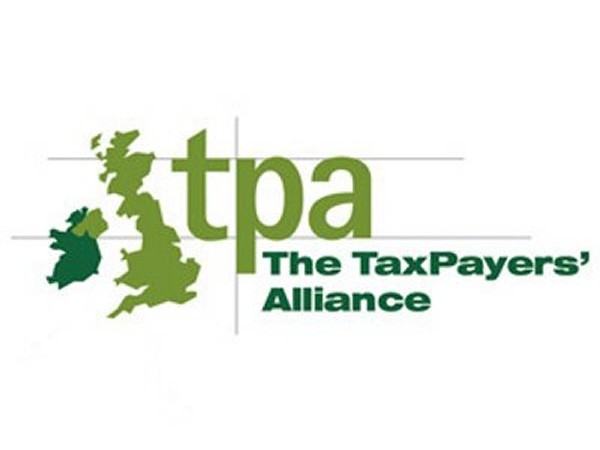 As if the government’s programme of cuts were not draconian enough already, everyone’s favourite right-wing outlier the Taxpayers’ Alliance is urging the government to go further.

That is after all their job as an outlier – to pitch their tent on the hard-right in order to make the merely right-wing look reasonable.

All well and good; only they’ve gone and thrown taste out the window as well.

Hardly revelatory considering the TPA’s entire raison d’etre is cutting back the state – though a questionable electoral strategy considering older people are more likely to vote than the young.

But do not fear – Wild has the answer. According to the TPA director, it’s sensible to cut some pensioner benefits “as soon as possible” because by 2020 many of those hit by the cuts…will be dead.

“The first of which will sound a little bit morbid – some of the people… won’t be around to vote against you in the next election“, Wild told the conference fringe event.

And of course the government might also take advantage of the elderly losing their mental faculties. Wild continued: “So that’s just a practical point, and the other point is they might have forgotten by then.”

So the Tories should cut pensioner benefits because those on the receiving end of the cuts will likely be a) senile or b) dead.