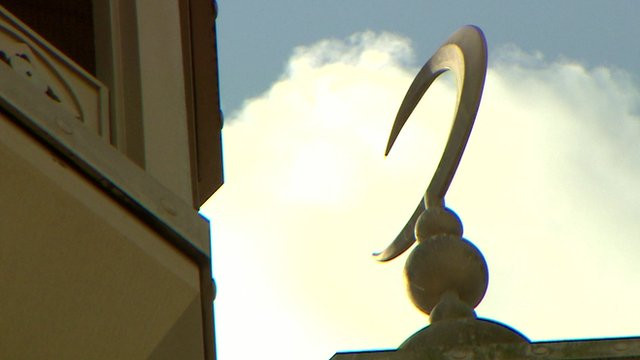 The report highlighted the impact of gender on victims’ experience of anti-Muslim prejudice, with British Muslim males failing to report institutional bigotry for fear of being seen as ‘weak’ in the eyes of their families and instability in their employment.

In one of the case studies in the report, a Muslim employee was locked into a room for hours when he went to pray and even when he called his colleagues, they failed to come to his aid. The resulting shock meant that he broke down at work and was unable to cope with the pressure of having to keep his composure as though nothing had happened to him. These emotional and psychological pressures can have a huge impact on an employee’s performance.

The report also underscores the fact that there are key trigger events which spike anti-Muslim hatred. The range of national and international events in the last 18 months alone has meant that there is a greater degree of volatility in the spikes and troughs when anti-Muslim hate incidents and crimes are mapped out.

Examples of key trigger events included the murder of Lee Rigby and the resultant anti-Muslim backlash that took place, the Rotherham grooming scandal and the Charlie Hebdo murders. Add to this the ongoing crisis regarding the actions of the so-called Islamic State and there have been multiple societal impacts on Muslim communities.

The report also re-affirms the link between racist language and anti-Muslim prejudice, with one female respondent saying:

“Actually 9 out of 10 times, the abuse I receive is based on race. Although they use religion because I am identifiable as a Muslim woman, the words that come out of their mouth have to do with race, so the race and the religion are tied up together in people’s minds.”

Other participants in the report spoke about the disturbing nature of the verbal and physical violence that they have suffered. A convert to Islam, Sophie (who wears the Hijab) stated:

“A guy walked past, he spat at me and called me a ‘Muzzi’. Also, I have been called dirty Paki, (I am white), as a group of guys walked past and shouted ‘speak English in our country’. I was looking at a map and did not say anything.”

Some participants also warned about the risk of radicalisation, especially for young people, as a result of suffering online or offline anti-Muslim hate incidents. One respondent, Hamza, suggested that:

“Anti-Muslim hate crimes have affected Muslims. This is why Muslims are going to Syria. This is why they support ISIS. When people experience Islamophobic abuse, they will be easily radicalised.

“They feel weak, lonely, isolated and rejected from British society. This is when these hate preachers pick them up and brainwash them. If you are constantly victimised, you are weak.”

Our report also highlights the fact that some Muslims have opted to change their dress style so as not to draw attention to their faith. People try to ‘manage’ their Muslim identities online and offline in order to reduce future abuse. Rather than risk the threat of attack, either offline or online, many actual and potential victims opt to change their lifestyles and retreat to ‘their own’ communities.

This is why we must make a collective effort to tackle anti-Muslim hatred. Not only is it wrong to target someone because of an element of their personal identity, the impacts of anti-Muslim hatred can affect community cohesion and integration and foment corrosive feelings of alienation and isolation.

There is also the real risk that vulnerable victims of anti-Muslim prejudice may start to believe that our country is no longer a home for them. We cannot allow this to take root, since it fuels the politics of division and distrust.