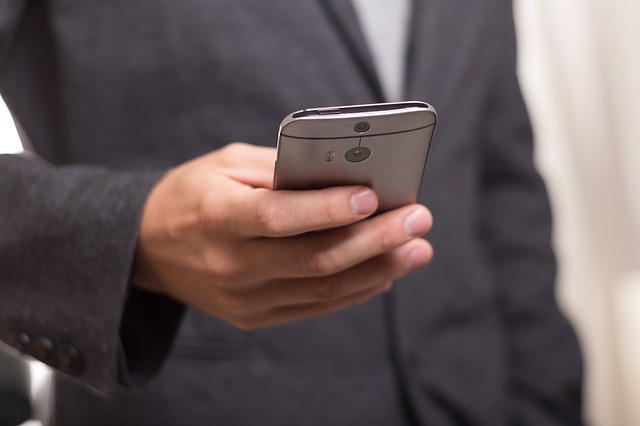 Taxi-hailing app Uber has been taken to the High Court by Transport for London (TfL) to determine whether it is lawful. TfL has also announced a public consultation on better regulating the service, with proposals including English language requirement for drivers and stricter controls on insurance.

Uber says this will damage public interests – but doesn’t care so much about the interests of its drivers. Here are five things you didn’t know about Uber:

1. It asserts that its drivers are ‘partners’, meaning they are not entitled to normal worker’s rights. Uber has contested claims that this is exploitative, claiming that it is allowing its drivers to work as independent contractors in the spirit of entrepreneurship.

Currently an Uber driver does not have rights to holiday pay, or the right to properly challenge a discipline or grievance notice before being dismissed. There have been reports from drivers that they have been dismissed for making complaints about unfair treatment.

3. Uber deducts a fifth of a driver’s income, which is already low. According to the GMB Professional Drivers’ Union, a GMB member who works exclusively for Uber in London was paid £5.03 net per hour for 234 hours driving during the August calendar month. This is £1.47 per hour below the current national minimum wage of £6.50 per hour. For each hour he worked, he paid  £2.65 to Uber, equating to 53 per cent of his net pay per hour. GMB has urged all Uber drivers to keep detailed records of the pay they receive.

Many Uber drivers are recent immigrants with poor English which may prevent them from getting other work in the UK, and which means they are not familiar with pay law. Far from offering freedom, the Uber business model exploits people who cannot get better jobs.

4. Uber’s tax arrangements are highly contested. Uber processes its jobs through its Dutch subsidiary, Uber BV, which allows Uber to charge a lower VAT rate. The Dutch VAT rate is Dutch VAT is 0 per cent for entrepreneurs conducting foreign businesses from the Netherlands; in the UK it’s 20 per cent. This allows Uber to offer super-low prices.

5. There are no limits on the number of cars Uber can operate. The company says it currently has more than 15,000 drivers in London, and its chief executive Travis Kalanick has said he expects that to rise to 42,000 in 2016. Not only does this have implications for London’s already terrible air quality – a TfL- commissioned study found that nearly 9,500 people die each year in the capital because of pollution – it means there will be less and less work for drivers who have made Uber their full-time job.

Uber is also ruining the livelihoods of other drivers. Over a two-year period, roughly coinciding with the explosion of Uber in London, the number of minicab companies has fallen by 5 per cent. Uber is so much cheaper than black cabs and private companies that people who have worked their whole lives as drivers no longer have a chance. It is true that other taxi companies need to reconsider their pricing, but the Uber boom happened so quickly that they were caught off guard. Plus, Uber cannot take the moral high ground on affordable taxis when they operate theirs on the backs of unprotected workers.

32 Responses to “5 things you didn’t know about Uber”