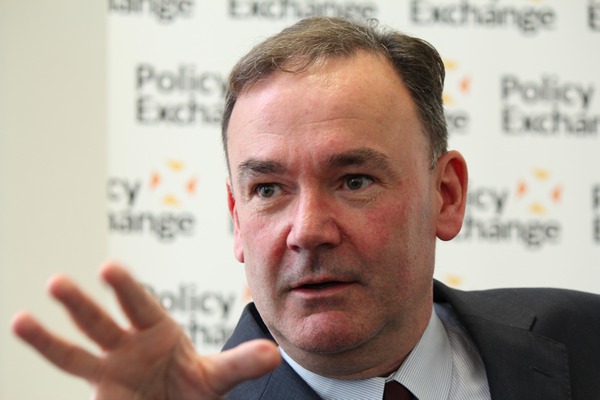 1) Labour did not lose because it was considered ‘Tory-lite’

On austerity, Labour did not lose because it was ‘Tory-lite’, rather it lost because the voting public believed a Labour government would not live within the country’s means. This is invariably a hard pill to swallow, but there it is. As John Cruddas, chair of the report, writes on Labour List today: “58 per cent agree that, ‘we must live within our means so cutting the deficit is the top priority’. Just 16 per cent disagree. Almost all Tories and a majority of Lib Dems and Ukip voters agree.

The anti-austerity thesis is, I think, a persuasive one; the problem is that the Labour party lost that argument in the previous parliament. Simply shouting the same thing louder this time around will not, I suspect, produce a different result. Why would it?

As Cruddas puts it, “The idea of an anti-austerity alliance with the SNP is unacceptable to a majority of English and Welsh voters.” According to the research, a majority (60 per cent) agreed that they ‘would be very concerned if the SNP were ever in government’. This compared to 15 per cent who disagreed. A majority of Conservative, Lib Dem and Ukip voters agreed where almost half (40 per cent) of Labour voters also thought so.

And anyway, the argument that Scotland sits significantly to the left of England, Wales and Northern Ireland is not a convincing one. UKIP policies to cut overseas aid, reduce immigration and barrel down on benefits claimants are backed by a majority of Scots, according to a massive survey commissioned last year by Dundee University. Meanwhile according to the recent British Social Attitudes Survey, a third (36.4 percent) of voters in England and Wales wanted tax and spending to rise, compared with 43.8 per cent of Scots – a 7 percent difference, but hardly a yawning chasm.

3) There is still hope

Don’t despair, for there is a good deal of encouragement to take from the inquiry. There was strong majority support for the redistribution of wealth from rich to poor (43 per cent to 22 per cent), and a majority (60 per cent) agreed that ‘the economic system in this country unfairly favours powerful interests’. Among Labour voters this figure rose to 73 per cent and amongst UKIP voters to 78 per cent.

In sum, then, there is ample scope for radicalism from Labour; but only if the party first wins back trust on the economy. Voters are largely with the left in viewing the current state of Britain as unfair and unequal; however but in order to see inequities tackled they want to see some evidence that Labour can run a tight ship economically. That doesn’t sound like a particularly unreasonable demand.