Workers at ITV have been offered a 2 per cent wage increase. Meanwhile the chief executive last year took home £8.4 million. 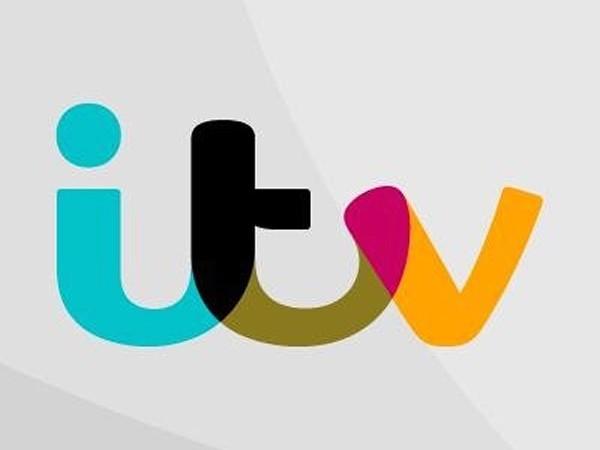 Workers at ITV have been offered a 2 per cent wage increase. Meanwhile the chief executive last year took home £8.4 million

BECTU members at ITV, along with their colleagues in the NUJ and Unite, will shortly vote on strike action. Workers at the station have been offered a 2 per cent wage increase, which the National Union of Journalists says represents a pay cut in real terms.

Meanwhile, ITV profits have increased by 30 per cent to £435 million and revenues are up 8 per cent to nearly £3 billion.

Though the company has decided that office administrators, studio technicians and programme-makers won’t be recognised for their contribution to this success, not everyone has been so unlucky.

Chief executive Adam Crozier’s pay package increased last year to £8.4 million, up from a mere £2.9 million in 2012. This included a £1.4 million annual bonus, a £2 million bonus for performance over the previous three years and a £4 million payment awarded to Crozier when he joined the company in 2010 that he was able to access in 2013.

Nobody would argue that Crozier is not a highly-skilled manager, or that every ITV employee should be paid the same. But it is crazy to think that so many separate multi-million pound incentive payments are necessary to coax an acceptable level of performance out of him, on top of his fixed salary of just under £1 million.

Equally, even if one attributes ITV’s success to Crozier’s strategic brilliance, he is still dependent on thousands of colleagues to advise and execute his decisions. The fact that most of these workers will experience no real benefit from the increase in profits and revenue is hardly likely to engender a willingness to go the extra mile for their employer in coming years.

So this pay settlement is unfair, disproportionate and represents poor business sense in the long-run. Unfortunately, it is symbolic of what is happening across the wider economy.

Research from Citi shows that workers pay as a proportion of GDP has slumped to its lowest levels since 1998. The proportion of GDP accounted for by corporate profits has risen over the same period and it is not unreasonable to surmise that growing profits – which overwhelmingly end up in the pockets of the rich, including company executives as a result of their generous share awards – directly result from falling wages.

The response of many on the political right is to say that this is the nature of ‘the global race’ and that, rather than reform the economy – on an international scale if necessary – to make it work for the common good, low-paid, insecure work is the best we can hope for in a globalized economy where big business holds all the aces.

So for example free market fanatic Jill Kirby told a BBC Question Time audience on Thursday night that a zero hours contract was ‘better than no job at all’, in response to a point about working conditions

In this context, the charge that anyone wanting to address top pay or the gap between rich and poor is ‘anti-aspirational’ looks like the mind-numbingly stupid cliché that it is. Only a tiny number of people will ever pull in a seven-figure salary or live in a mansion, but everybody would like to have a stable, meaningful job that affords them the chance to progress their career and earn a bit more if they and the company are successful.

As the ITV example demonstrates, we’re a long way from being an economy where people have that kind of opportunity.

Tackling executive excess, changing corporate culture and empowering workers to achieve fairer, more proportionate distribution of rewards would represent genuine support for aspiration. Tolerating multiple seven-figure bonuses for individual business leaders – while their staff get nothing – is the very opposite.

18 Responses to “The ITV industrial dispute: everything that’s wrong with politics and the economy in Britain”