The Tories' plans are a direct attack on basic freedoms 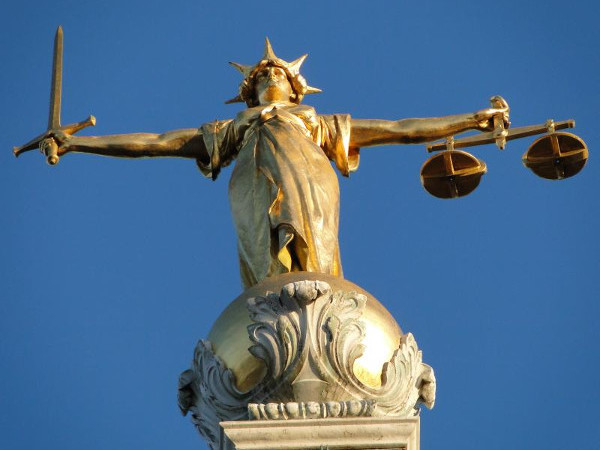 David Cameron has chosen to make one of the first acts of his new government destroying the Human Rights Act – but Labour’s deep disappointment at the election result must not diminish our determination to oppose it from the outset.

It was British civil servants who played a key role in drafting the original European Convention for the Protection of Human Rights and Fundamental Freedoms in 1951. It was Labour Britain which was responsible for bringing these human rights home with the introduction of the Human Rights Act in 1998.

If anyone on the Labour side feels half-hearted about this battle, then it should be sufficient to remind you that the new justice secretary, appointed by David Cameron to axe the act, is none other than Michael Gove.

We helped found the Labour Campaign for Human Rights to show that this is not a legal or academic debate, but a direct attack on rights precious to the mass of people in Britain,who Labour must always represent.

The Dowler family given false hope for the life of their daughter by the actions of irresponsible journalists; the air hostess who won the right to wear the Christian cross at work; the learning-disabled people seeking protection against physical and sexual abuse hidden away in private care homes, have all won important legal victories because of human rights.

Tories want to smear the act by associating it with undermining the fight against terrorists, conveniently forgetting that the delay in extraditing Abu Hamza was less to do with the Human Rights Act, than with home secretary Theresa May’s astonishing failure to lodge the legal claim to do so within the requisite timescale.

Human Rights are about upholding the rule of law, and it is ironic the Conservative Party – which likes to portray itself as a party of law and order – is so willing to risk this.

For Labour, the defence of human rights must remain a cornerstone of our politics, and is central to the fight against discrimination in all its forms.

The Human Rights Act has been a vital tool in the fight for rights the LGBTI community. One simple example of this can be seen in the changes in UK law to allow gay members of the armed forces to be open about their sexuality.

The right to protest is sadly one which we may be forced to exercise more not less in the years ahead, and the restrictions of the miner’s strike are ready to leap off the stage of Billy Elliott back in to the politics of today.

Do our friends in the press really want to support demolition of their freedom of expression? The ruling in the European Court of Human Rights showed that forced disclosure of journalistic sources would have a chilling effect on press freedom.

Don’t we live in a better society, where local authorities, the NHS and the police have to ask themselves whether their decisions and actions might violate the fundamental rights of the people we are all supposed to serve?

And, of course, removing the HRA will mean citizens have to endure a slow judicial process at the European Court of Human Rights in Strasbourg instead of raising cases in domestic courts – Labour’s reason for passing the act in the first place.

Tory plans for a British ‘Bill of Rights’ are hopelessly muddled, either suggesting the changes they plan are merely cosmetic, or detonating a suicide bomb against the European Convention itself.

It is further evidence that Mr Cameron is endangering both Britain’s position in Europe and the unity of the United Kingdom itself, irrespective of his protestations otherwise.

Human rights are for everyone.

None of us know when our lives might suddenly fall apart because of unreasonable actions outside our control, and when we might rely on legal protection to assert our own innocence, to protect ourselves or those who we love.

The narrative of the Conservatives is that people do not deserve rights. Let them be accused and see if they might be happy to be powerless in response. On abolition of the Human Rights Act, it is Labour who must accuse them.