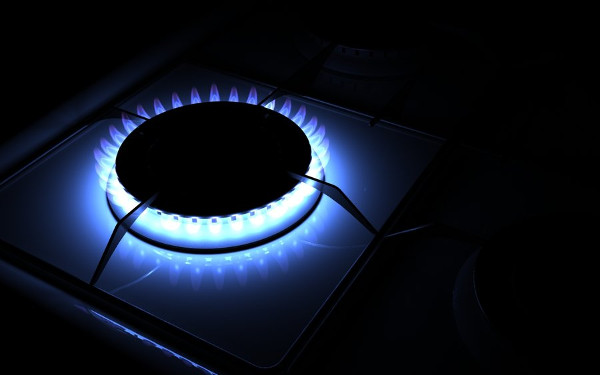 New research by the Debt Advisory Centre, published today, shows that fuel poverty is robbing people in Britain of basic necessities like gas and electricity.

A UK-wide poll found that 4.7 million people are regularly cut-off from pre-paid electricity, and one in 10 have arrears on their water, gas or electricity accounts. A quarter of British people say they rely on pre-pay meters, which are usually more expensive, due to previous struggles with bills, or because they need help to manage their energy spend. In Northern Ireland half of those questioned said they had meters installed.

More than four million people in the UK say that they often cannot afford to top up their gas meters. Of these people, 18 per cent say they are cut-off from their gas meter every few months, while as many as seven per cent lose their gas supply at least once a week because they can’t afford to top-up the energy key.

Of the people who say they are regularly cut off from pre-paid electricity, six per cent say they are cut off at least once a week.

The research shows that people in the East Midlands struggle the most, with 63 per cent saying they are regularly unable to top up their meters. The government’s Annual Fuel Poverty Statistics Report showed that residents in the West Midlands and East Midlands had the highest rate of fuel poverty. Fuel poverty is defined as households that spend more than 10 per cent of their income on fuel in order to keep their homes in a ‘satisfactory’ condition.

Earlier this year an analysis from the House of Commons library showed that the average household’s annual energy bill is now £260 more than it was in 2010. Electricity and gas bills for the poorest households rose by 40 per cent and 53 per cent in cash terms between 2010 and 2013.

“To see this level of fuel poverty in the UK is very worrying. Heating, lighting and hot water are basic necessities that everyone should have access to, yet there are many vulnerable households who are forced to go without.

“We would like to see more help given to households in danger of losing their energy supply. I would advise anyone whose energy is at risk of being cut-off to speak to their supplier as soon as possible to ask for help, and also, to contact the Home Heat Helpline for free advice on getting out of fuel poverty.

“The Debt Advisory Centre would also like to see those customers who are able to demonstrate that they can pay energy bills to be taken off pre-paid meters and put on to cheaper deals.”

One Response to “4.7 million people are regularly cut off from electricity – because they can’t afford it”