In seeking to put as much distance between it and the SNP as possible, Labour is alienating potential voters in Scotland 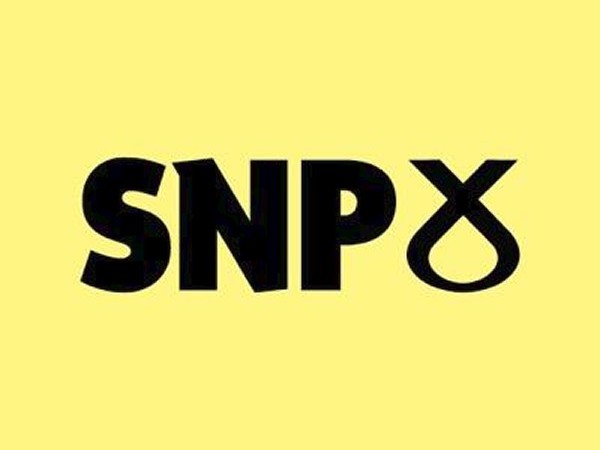 Writing for the Scotsman over the weekend, Jon Curtice of Strathclyde University had a dire warning for Labour: “Rather than beginning to puncture the nationalist balloon, Scottish Labour is if anything falling even further behind the nationalists in the polls.”

Labour’s problem is that they are playing to the Tory tune. In seeking to put as much distance between it and the SNP as possible, the party is effectively alienating pro-independence supporters who previously voted Labour. In the process they are choking off the only viable option to a stable Labour-led government that can go on for a full Parliament.

Politics has changed – and potentially for good. The UK is fractured; but rather than embracing Scottish voters and seeking to tie the SNP to the difficult decisions to come, Labour, the Conservatives and the Lib Dems are slowly prising the Scottish-England border apart.

All of that aside, what of the content of the SNP’s manifesto, which Nicola Sturgeon today declared to be ‘bursting with ideas and ambition’?

At its heart is a commitment to bring an end to austerity. What it dubs a ‘modest’ spending increase of 0.5 per cent a year would, the manifesto argues, enable at least £140 billion extra investment in the economy and in public services. On the basis of an analysis by the Institute for Fiscal Studies, Labour could potential sign up to such a plan and still meet its fiscal targets.

Restoration of the 50p top income tax rate mirrors the commitment made by Labour. It would also be difficult to find a Labour politician willing to argue against an increase in the Employment Allowance, or to support the £3 billion cut in disability support which, the SNP argues, ‘threatens to cut the income of a million disabled people by more than £1,000 a year’.

For the rest of the day, politicians of the major parties will be doing their utmost to undermine the SNP. In reality, however, the differences between the SNP’s plans and Labour’s are not as stark as some in Miliband’s circle might have you believe.