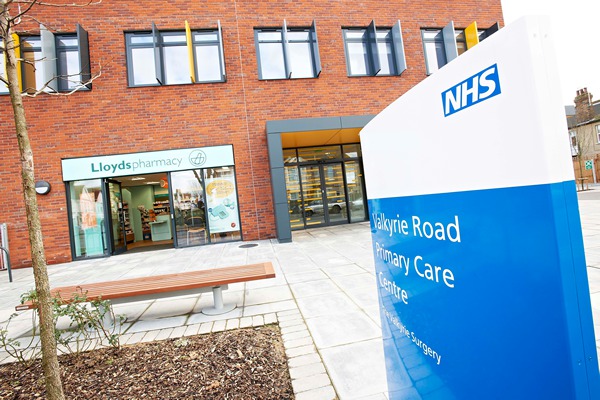 The Tories’ plans for the NHS include a double deceit. Not only will they double the pace of cuts next year, putting the health service in crisis, but they cannot say where a single penny of promised extra spending will come from.

And today, new research by the Labour party shows a mood in the Tory party which will dismay supporters of the NHS. A survey of Tory councilors on their plans for future funding shows that more than a quarter are willing to admit they support plans for further changes and privatisation.

Out of 115 respondents to an email sent by Labour students:

A total of 26 support introducing charges for NHS services

Another six want to make cuts to the NHS

Labour students asked the councilors whether spending on the NHS could continue to increase in the next parliament, whether a spending ring-fence is sustainable over the long-term, what the role of the private sector in the NHS should be, and whether the government should consider charging for some NHS services in the future.

Here are some extracts from the responses:

“Means testing is emotive so is queue jumping. But in our present state both seem to me to be fairly acceptable.”

“We cannot carry on providing universal free services for all manner of peripheral pseudo conditions.”

“I feel that we should encourage and support the private sector.”

One councilor seemed to express support for allowing foreign contractors to access the NHS – something that many anti-TTIP campaigners have long been concerned about:

“I firmly believe a successful 21st century NHS must play a role in commissioning healthcare with external partner in the private sector and even abroad.”

The Tories’ extreme spending plans take total spending to 36.0 per cent of GDP in 2019/20. OECD data shows that all of those countries which have levels of public spending at 36 per cent or less as a share of GDP have greater out-of-pocket expenditure as a share of final household consumption than the UK.

A recent letter to the Guardian, signed by more than 100 healthcare professionals, stated that government reforms in 2012 have led to ‘the rapid and unwanted expansion of the role of commercial companies in the NHS’.

“This is the real face of the Tory Party. They have let the cat out of the bag – five more years of David Cameron means more NHS privatisation and charging.