No one should imagine it will be easy to achieve 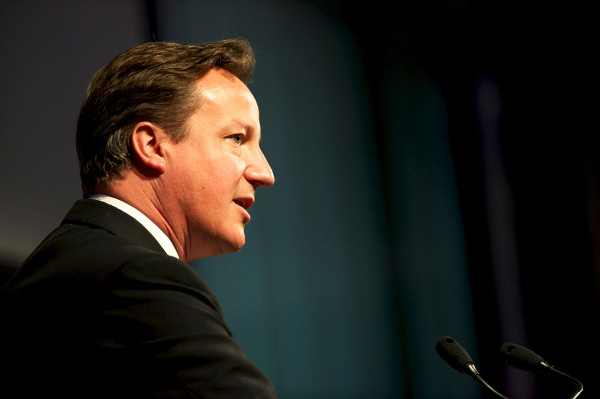 David Cameron has said that a Conservative government would create two million new jobs in the next five years. Putting aside the fact that – unless they are in the public sector – businesses create jobs, not governments, is this a realistic ambition?

Looking back over the last five years, and setting aside for the moment very real concerns about the quality of the new jobs created, it would appear that it is. Since May 2010, employment in the UK has increased by 1.75 million. All that has to happen is for the next five years to be a little better than the last five.

But if two million new jobs were created in the next five years, it would take the Office for Budget Responsibility by surprise. In its latest forecasts, published alongside the budget, it predicted an increase in employment in the UK from 31.0 million in the first quarter of this year to 32.0 million in the first quarter of 2020 – half the increase that David Cameron believes is possible.

The OBR’s forecast assumes that the employment rate will remain broadly flat over the next five years – all the increase in employment comes about as a result of an increase in the working age population. If we assume that the OBR has got its population projections right – and this includes net migration well above the tens of thousands level that David Cameron says he is still targeting – then creating two million jobs will require an increase in the employment rate to 75.5 per cent. Currently, within Europe, only Iceland, Norway and Switzerland have a higher employment rate, suggesting this is an ambitious target.

It is also ambitious because the people that would have to be drawn into work to reach such an employment rate are further from the labour market than those that have been brought into work in the last five years. Unemployment could be pushed down a little further – but it has not been below 4.7 per cent since 1975.

To get to an employment rate of 75.5 per cent will require increasing activity rates among groups that have traditionally had relatively low employment rates: women with young children, those with disabilities, people with few or no qualifications and those living in areas that have suffered most from deindustrialisation.

This would be a very good outcome for the UK. Employment is one of the biggest determinants of personal wellbeing. It would also be good in a more general sense. The underlying constraint on the post-war settlement – that full employment was a necessary condition for a high level of public service provision and welfare support – has reasserted itself. A higher employment rate would reduce the scale of required public spending cuts (or tax increases).

Achieving a higher employment rate by reducing inactivity is, however, going to be a lot harder, and will require much more in the way of proactive policy than getting back into work people who have recently been made unemployed. It will mean, for example, improvements in the provision of affordable childcare to support the return to work of mothers with young children and targeted support for people with disabilities.

Getting the UK economy to create two million jobs over the next five years is, therefore, a good target to have. But no one should imagine that it will be easy to achieve – and it certainly won’t happen without active government policies designed to bring people who currently feel excluded from the world of work closer to the labour market.