A parliamentary report has been released calling for a full review into the sanctions system, to ensure that it is not 'purely punitive' 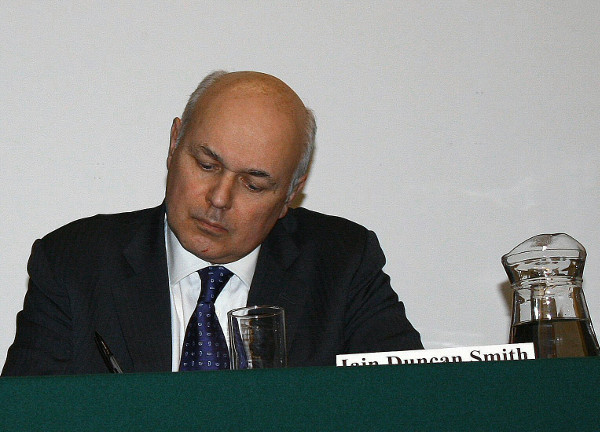 The Work and Pensions Committee have recommended that a full review be undertaken into the use of benefit sanctions. The recommendation was originally made in January 2014 but has been reiterated in a report out today, due to concerns about the approach being adopted across the Jobcentre Plus (JCP) network.

Dame Anne Begg MP, chair of the Work and Pensions Committee, said that the system as currently applied ‘does not always achieve’ acceptable standards of fairness and proportionality, and is not always capable of identifying and protecting vulnerable people, including those with mental health problems or disabilities.

“No claimant should have their benefit payment reduced to zero where they are at risk of severe financial hardship, to the extent of not being able to feed themselves or their families, or pay their rent.”

The Committee recommends that the discretionary hardship payments currently in place to mitigate these circumstances should be available from the first day of the sanction, rather than the fifteenth, as is currently the case, because it ‘is not not reasonable to expect people to live without any source of income for two weeks’.

The report notes that although the DWP does investigate all deaths ‘where suicide is associated with DWP activity’, it has been unable to confirm how many of the 49 cases it investigated were subject to a benefit sanction. In addition it could not give details of how policy had been altered in response to these deaths. The Committee recommends the establishment of a new independent body to fully investigate these deaths.

Crucially, the Committee also notes that:

“There is currently no evidence on whether the application, or deterrent threat, of a four-week sanction makes it more, or less, likely that a claimant will engage with employment support or gain work.”

The use of benefit sanctions must be based on robust evidence that it helps to get people into work, otherwise it is a system which is purely punitive. The report recommends establishing a small-scale pilot ‘to test the efficacy of a more targeted approach to sanctions based on segmentation of claimants by their attitudes and motivations’.

It also calls for a more effective system of monitoring the destinations of claimants who are leaving benefit and in particular those leaving benefit following a sanction, as part of a drive to produce evidence that the sanction system actually works.

“This report has shone a spotlight on the government’s failure to deliver a fair, proportionate and effective social security system. It shows how Iain Duncan Smith’s chaotic mismanagement of benefit sanctions has forced families to rely on food banks to feed their children. The government should accept the recommendations of the report to improve this failing system.”