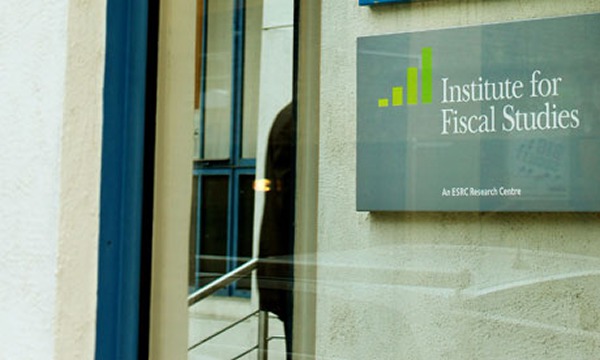 The independent Institute for Fiscal Studies (IFS) has confirmed that under a future Conservative government the worst cuts are still to come.

In its analysis of yesterday’s budget, the IFS says that projected Tory cuts “of more than 5 per cent implied in each of 2016-17 and 2017-18 are twice the size of any year’s cuts over this parliament”.

Meanwhile the IFS says that there are “big differences between the parties” and that Labour “would be able to meet its fiscal targets with no cuts at all after 2015-16”.

Despite the chancellor’s announcement yesterday that he would ease up slightly on austerity in the next parliament, the IFS maintains that under a Conservative government Britain would see a “rollercoaster ride for public service spending” with the largest cuts to public services still to come.

As for the cost of living, average incomes among pensioners have risen, the IFS says, but among those of working age they have fallen. It adds that there have been “especially big falls for those in their 20s”.

Tellingly, despite the chancellor’s claims to be squeezing the rich the hardest, the IFS says that “looking only at changes implemented by the coalition the poorest have seen the biggest proportionate losses”.

It adds that the richest have been hit the hardest only when looking at “the period of the consolidation as a whole” (during Labour’s time in office), and that under the coalition “people on middle and upper middle incomes have been remarkably insulated from tax and benefit changes”.

30 Responses to “The IFS confirms it: the worst Tory cuts REALLY ARE still to come”