A sustainable economy can’t be built on a shrinking share of GDP for ordinary people, but political parties are not offering any alternatives 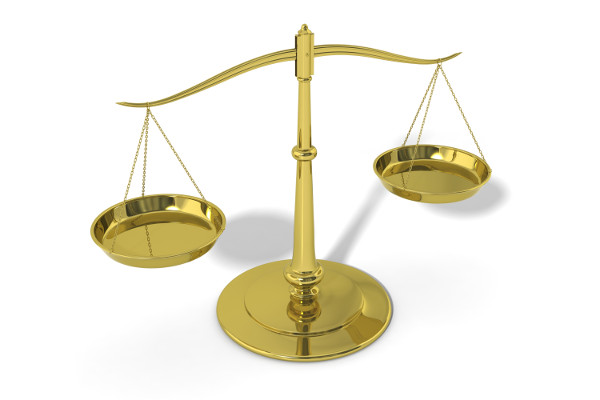 As political parties spar for our votes, there are recurring questions about why ordinary people are not benefiting from economic recovery. The answer is provided by the latest government statistics which show that UK workers now receive only 50.5 per cent of GDP (see Table D), compared to 65.1 per cent in 1976. This rate of decline is unmatched by any other industrialised economy. The comparative figure for the US is 52.7 per cent.

How has this happened? Let’s start by looking at the 1970s, a period when some 13 million workers (55.6 per cent of the work force) were members of trade unions and free collective bargaining covered most sectors of the economy. In 1976, 65.1 per cent of GDP went to workers as wages and salaries, which includes employer pension contributions.

But all this changed in 1979. The Conservative government promoted the idea that future prosperity lay in weakening trade unions and cheapening labour. The government neglected the manufacturing sector and many skilled and better-paid disappeared. Privatised industries rehired staff at lower wages. By 1997 only 52.6per cent of GDP went to workers.

In 1997, the incoming Labour administration introduced the National Minimum Wage (NMW), but did not reverse the Conservative policies. The worker’s share of GDP stabilised at around 53/54 per cent of GDP.

Since 2010, the Conservative-Liberal coalition government has been committed to so-called ‘flexible labour’ policies, a jargon for cheapening labour. About 700,000 employees are on zero contract hours with no guaranteed income. The minimum wage has remained low and age discrimination is institutionalised as those under 20 are not entitled to the full minimum wage.

The closure of good pension schemes has chipped away at the amounts paid to workers. Trade unions are a shadow of their former selves. Their current membership is around 6.5 million and only 16 per cent of private sector employees and 63 per cent of public sector workers are covered by collective bargaining agreements.

By the third quarter of 2014, employees’ share of the economic pie has shrunk to 50.5 per cent (see Table D), the lowest ever recorded. This figure is, however, misleading because it includes the remuneration of company executives and other fat cats who have been collecting exorbitant rewards. So the share of economic pie going to ordinary workers is probably well below 50 percent of GDP.

So it is hardly surprising that average person does not feel the benefit of Britain’s economic miracle. In the mid-70s the average rate of corporate profitability before interest and tax at current replacement prices was around 3.9 per cent. Now, despite a deep recession, it is around 11.3 per cent.

Some 13 million people live below the poverty line and the biggest increase is in those in paid employment. Wealth has been sucked upwards. The richest one per cent have as much wealth as the poorest 55 per cent of the population, and the poorest half have barely 9 per cent.

A sustainable economy can’t be built on a shrinking share of GDP for ordinary people. Yet political parties are not offering any worthwhile policies to check the above trends. These could be checked by the introduction of a living wage. Workers’ bargaining position could be strengthened by empowering trade unions and collective bargaining.

Other countries, most notably Scandinavian countries, have worker representatives on company boards so that meaningful discussions about sharing corporate wealth can take place. Sharing wealth equitably should be part of corporate social responsibility and those eschewing it should not be given any taxpayer funded contracts.

Governments need to embrace progressive taxation so that no one on living wage pays any income tax. Everyday essential goods and services should be freed from VAT, a highly regressive tax. A decent state pension should be paid, funded by corporate profits. It is a matter of national shame that at around 32 per cent of average earnings, the UK state pension is one of lowest in industrialised economies, compared to an average of 54 per cent across the rest of the OECD countries. Only Mexicans receive a lower state pension than the UK citizens.

The likelihood of above reforms is low as political parties are in awe of giant corporations and wealthy elites. So the prospect is that of exclusion, alienation, social unrest and instability.