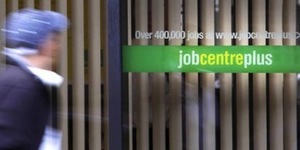 We’re in a peculiar period of economic history. This year headline economic growth has gathered momentum, but those at the ‘bottom’ end of the labour market will hardly feel the benefit, and wages are still recovering to what they were worth in 2008. 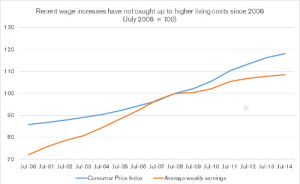 At the same time, this parliament has enacted significant reforms to welfare for the unemployed and working poor. These changes mean that for the last five years households in the bottom 30 per cent of income are worse off – even once lower taxes are taken into account. 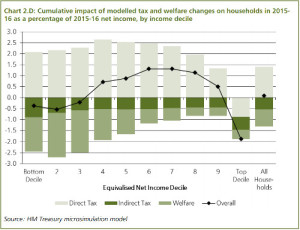 Up and down the UK, local authorities are increasingly taking issues into their own hands. In local economies that are both booming and struggling, the local government response to the peculiar years has been a newly invigorated civic activism. The approaches that work best put the needs of citizens first, and use the power of partnerships to muster resources from locally engaged businesses and charities.

Today, for the first time, the scale of that work – as well as its financial value and its huge potential – have become clear. What is also striking is that UK councils are adopting ‘networked localism’ – agitating to determine their own future in collaboration across the country.

Launching at the RSA, a new study pulls together evidence from over 20 councils. We subjected three initiatives to economic analysis, to illustrate the gains of cooperative initiatives. We estimate that cooperative approaches could:

But today’s event isn’t about being cheerleaders and patting each other on the back.

Most of the government’s resources to create better labour market outcomes for citizens are centrally coordinated. Council leaders are speaking in an ever-louder chorus. They are lobbying to be given the power to implement locally designed solutions. Our review highlights what is already being done within the existing system, showing that ‘cooperative councils are innovating, not waiting’. As Lib Peck, leader of Lambeth Council argues:

“The same money would go much further if it were spent locally by local authorities who know the employment challenges in their patch”.

She wants a package of funding (including money for skills, employment and health) devolved in order to provide tailored packages of support to help those who are most excluded get into sustainable work. The evidence we assessed over the last six months points overwhelmingly to the conclusion that existing centralised systems are least effective when tackling issues faced by people furthest from the labour market.

When it comes to the business of government, we are in an era of frantic devolution deal-making. In this spirit, the councils are proposing that three new cooperative deals be struck by local authorities:

We should pay more attention to cooperative ways of boosting jobs, growth and business. Ultimately, devolution won’t provide a better deal for individuals unless they play a role designing and implementing such initiatives.

At their best, cooperative approaches start with this principle. Look out for cooperative councils to use new powers to target those who are missing out in the economic recovery.

Jonathan Schifferes is a senior researcher at the RSA, and led on evidencing the economic case for co-operative approaches to employment, skills and growth

10 Responses to “The economics of co-operation: councils show valuable new ways to boost jobs and business”