More than two thirds of people on the government’s controversial Work Programme are still without a job after two years on the scheme, according to new figures. 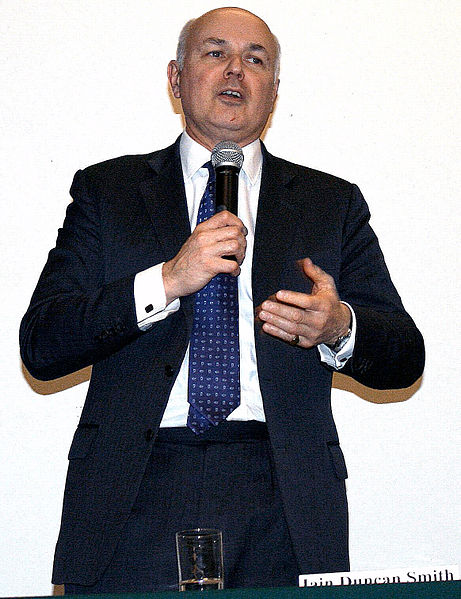 More than two thirds of people on the government’s controversial Work Programme are still without a job after two years on the scheme, according to new figures.

This means that as many as 477,480 people have returned to Jobcentre Plus after two years on the programme, despite the fact the programme has cost taxpayers £5 billion.

The Work Programme is a welfare-to-work scheme which pays public and private providers to get people who have been in long-term unemployment into work.

The Work Programme is yet another controversial scheme, which has met with very limited success from the Department for Work and Pensions. In April it launched its “Help to Work” programme, even though its own test pilot showed it to have basically no positive effect. Only 19 per cent of people on the scheme ended up in employment – compared to 18 per cent in the control group.

“More people have returned to the job centre than have got a job.

“A Labour government will introduce a Compulsory Jobs Guarantee to ensure nobody stays on benefits for more than two years.”

22 Responses to “Another Department for Work and Pensions failure?”