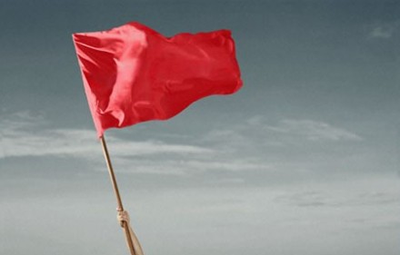 Overall the survey found that 46 per cent of voters would be more likely to vote for a party which promoted public ownership, while only 11 per cent would be less likely to do so. 43 per cent said it would make no difference.

Labour came out on top when people were asked which party they favoured on the issue, with 30 per cent answering that they trusted the party most to run public services. The Conservatives received 21 per cent followed by UKIP with 8 per cent. The Lib Dems had 6 per cent while the Greens trailed behind with 4 per cent.

The survey reflects a number of recent polls suggesting strong support for public ownership. In 2009 data showed that 31 per cent strongly supported the renationalisation of electricity, gas, water, railways and telecommunications, with 36 per cent slightly supporting renationalisation. According to a ComRes poll taken earlier this month, 69 per cent wanted energy renationalised.

Seventy per cent, too, are against the sell-off of the Royal Mail, while 53 per cent believe private sector involvement in the NHS undermines the health service. A poll conducted last year found that over half the public supported full nationalisation of the Railways.