In advance of a Left Foot Forward event on green growth, Professor Paul Ekins outlines the path to a flourishing green economy. 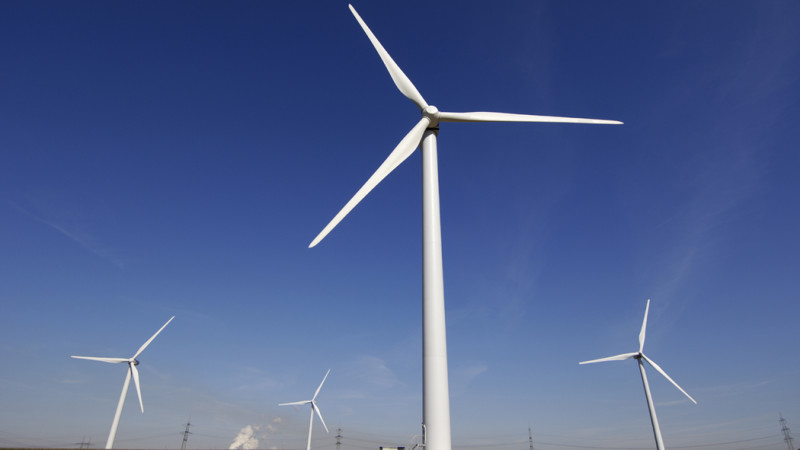 At Labour Party Conference, Left Foot Forward is holding a panel discussion on the topic ‘Should we drop green growth during austerity?’ If you can’t make the event you can follow the debate over twitter using the hashtag #greengrowth

A green economy is one that is characterised by climate stability, resource security and environmental quality. It is therefore inherently attractive. The rub comes in that people often imagine that they will only get these benefits by reducing the output and growth of the economy – in short, that they will cost too much.

This possibility has always been exaggerated. Many studies have shown that, again and again, environmental benefits have been delivered at less cost than were estimated in advance. Most recently, the global imperative to move towards a green economy has been greatly strengthened by unmistakable signs of the damage we can expect from unmitigated climate change, and the tensions that will arise from the shortages and price volatility of key commodities – including energy and food – as a growing human population adopts the consumption habits of the Western middle class. The green economy is fast changing from a nice-to-have to an absolute must. The alternative to ‘green growth’, in the medium and perhaps even the short term, is increasingly looking like not the ‘brown growth’ we know and love, but no growth at all.

Over the past year the UCL Green Economy Policy Commission has been studying and consulting on what needs to be done to move the UK economy decisively in a green direction. We have now come to some conclusions.

The first is that the green economy is not comprised of a few specialist niches. It is the whole economy, that gets greener across the board. The second is that the market will not develop a green economy by itself. It has a crucial role to play, but supportive public policy is vital. At the macro level, this policy will have three key ingredients: environmental tax reform, giving price signals for increased resource productivity, while reducing taxes on labour and capital; infrastructure investment, properly entered as such in the national accounts; and policy credibility – the private sector has to be sure that green economic policy is not a passing fad or whim.

The hope that moves towards a green economy will engender economic growth arise from the power of innovation. This is what turns non-resources into resources and seeks out new ways of doing things that are both more productive and cleaner – as already noted, there is a long history of environmental improvements being achieved at a fraction of the cost that was predicted, or even no cost at all, as efficiency gains arise from the new investments. Again, green innovation will not happen by itself. Innovation needs to be guided in that direction, by horizontal instruments that give the right incentives right across the economy, and targeted sector-specific policies that focus on the skills and supply chains required for greener products and processes. This is industrial strategy that works with the private sector to develop winners from a well-supported science base.

Finally, the green economy needs a step change in information about the physical basis of the economy, that is matched to the economic structure of the national accounts, and that extends from there to corporate reporting and consumer labelling.

In short, lots is now known about the nature of the green economy, the benefits it can yield, and how to get there. But it requires a clarity of strategic vision and firmness of policy direction that no major UK political party has yet managed to sustain, in or out of government. It is my hunch that the first that does will find an electorate that is only too ready to back an approach that does not ask it choose between prosperity for themselves, and a secure future for their children.

One Response to “Green Economy: the what, why and how”