The Conservative Party received over a million pounds in just three months from donors who had private dinners with David Cameron and other senior ministers. This includes £694,370 from donors in the financial sector, including hedge fund managers. 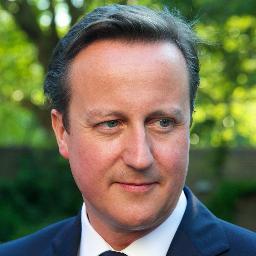 The Conservative Party received over a million pounds in just three months from donors who had private dinners with David Cameron and other senior ministers. This includes £694,370 from donors in the financial sector, including hedge fund managers. In March George Osborne announced a tax cut worth £145 million to hedge funds.

“The Tories have raked in over £1 million from private dinners with David Cameron and senior Ministers in the last quarter. And more than two thirds of that comes from the City – the bankers and hedge fund bosses whose taxes David Cameron cut.

“Hardworking families are seeing their living standards squeezed, with prices rising faster than wages. Meanwhile David Cameron shows how out of touch he is, standing up for the millionaires who fund his party.

“It’s nearly two months since David Cameron promised to publish the results of Lord Gold’s inquiry into the Tories’ dinners for donors. We’re still waiting. It’s time for him to come clean.”

In the March 2013 budget the Chancellor got rid of the stamp duty reserve tax on funds. The amount of lost tax revenues for the Treasury will come to £145 million.